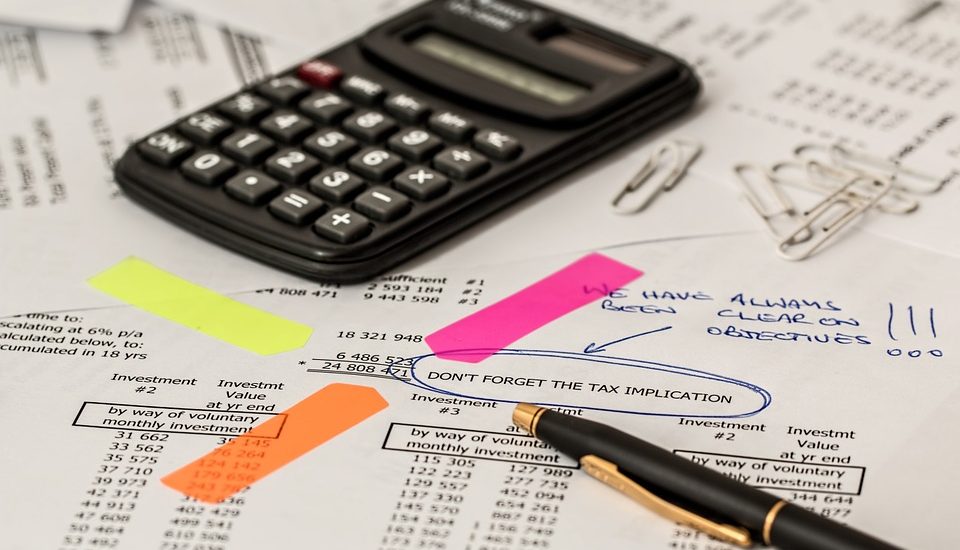 The Moroccan insurance market realized an interesting jump during the last 5 years. In 2012, the industry totalized MAD 26 billion of premiums vs. MAD 19.7bn in 2008 which represents a CAGR of 7.14%.

The penetration rate (premiums/GDP) of the industry remains low compared with the world average of 7% even if it grew from 2.9% to 3.1% between 2008 and 2012. From an insurer’s perspective, a low penetration rate means a big potential in the insurance market so insurers just have to figure out a way to make the best of this potential by:

With total premiums of MAD 8.8bn, this segment represents only 33% of the total insurance market size despite its growth at a CAGR of 7.5% between 2008 and 2012. This growth rate was mainly boosted by group life underwriting business that realized a CAGR of 8.7% which can be assimilated to the interest given by Moroccan companies to underwrite insurance for their employees. 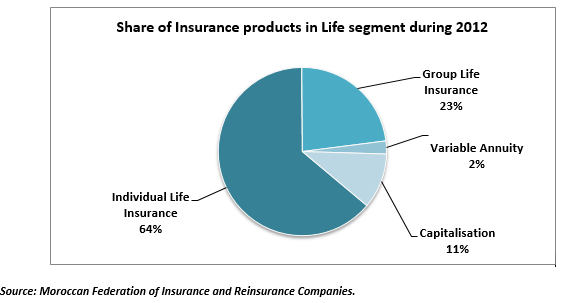 Individual Life insurance couldn’t realize the same growth as group life insurance. However, it has the biggest premiums’ share of Life segment size which was estimated to be MAD 5.6bn for 2012. 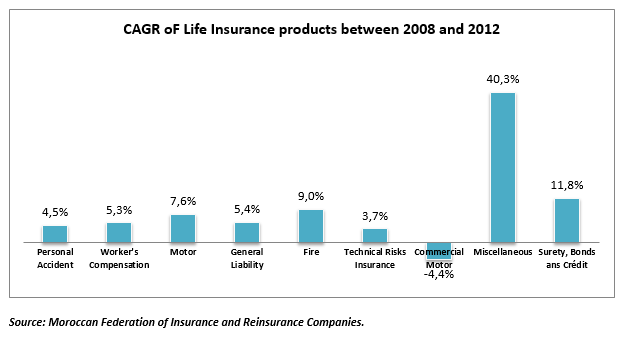 While in sub-Saharan countries, some new and innovative distribution channels emerged (Mobile Insurance and distribution of micro insurance policies through religious communities, associations, co-operatives…etc.) the distribution of insurance in Morocco remained conservative, with bank branches making ¾ of the market in volume and the brokers ¾ in value. 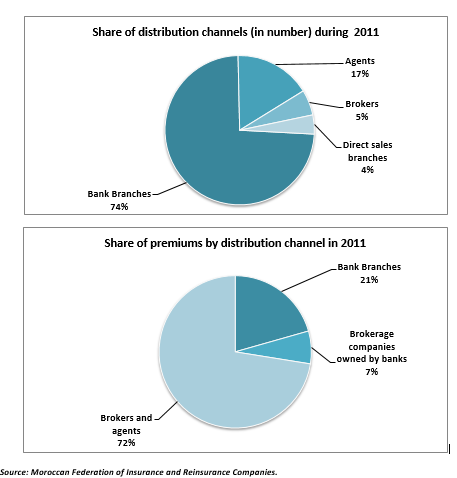 In summary, there is a very significant growth potential in the Moroccan insurance market, but this growth is to a large share reliant on the player’s ability to offer innovative products and to develop additional distribution channels.