With the world becoming increasingly virtual by the day and almost 84% of the world’s population using a smartphone, it has become increasingly difficult to ignore the facts and figures regarding the detrimental effects of smartphones on nature and the environment. Smartphones are making a substantial contribution to the problem of climate change with significant figures being highlighted in various studies and research.

Extensive research has been conducted in recent years to identify and draw attention to the negative impact of smartphones on the environment, but the topic is still insufficiently appreciated and addressed, by users and manufacturers, respectively. While advocating for the environment and promoting recycling and sustainability on social media via our smartphones, we often neglect the impact on the environment imposed by the smartphone itself. From the extraction of raw materials to assembly, distribution, transport, use, and end-of-life treatment, smartphones contributed to the creation of a staggering 580 million tons of CO2 emissions in 2020.

The ICT sector — including personal computers, laptops, smartphones, tablets — as well as its digital infrastructures such as data centers and communication networks, is expected to contribute to the global carbon footprint by 14% in 2040, representing more than half of the contribution made by the transportation sector worldwide.

While the role of technology in promoting environmental awareness and fighting climate change is indeed significant, the business of smartphones is one that is very much focused on profit, with minimal attention paid to the environmental impact of their production and disposal.

In the past five years, global smartphone usage has almost doubled. In 2016, the number of smartphone users amounted to just over 3.6 billion users, while by 2021 that figure had reached an estimated 6.3 billion users worldwide, with the number expected to reach over 7.5 billion by 2026.

While this demonstrates an expected increase at a decreasing rate compared to the past 5 years, that figure would constitute almost 90% of the world’s population, according to world population projections.

A smartphone contributes to global warming and climate change throughout the entirety of its life cycle, from production to disposal. The raw materials needed to produce a smartphone, including gold, cobalt, lithium, and other heavy metals, require energy-intensive mining, and their extraction often causes significant environmental pollution.

The mass production of smartphones in mega factories, of course, also greatly contributes to climate change with 85%-95% of a smartphone’s overall carbon footprint produced during the production process. The batteries, integrated circuits, speakers, and screens used to manufacture smartphones — along with every other single component that goes into their manufacture — are themselves mass-produced, creating carbon footprints, heat emissions, and environmental pollution of their own.

The environmental impact associated with smartphones, however, does not end with their hardware production and the smartphone’s physical components. The networking and data centers needed for the software development of the operating systems used in smartphones, such as IOS and Android among others, can also be energy-intensive, with significant carbon and heat emissions. According to the International Energy Agency, for instance, data centers consume approximately 200 terawatt-hours (TWh) of electricity, or nearly 1% of global electricity demand, contributing to 0.3% of all global CO2 emissions

The practice of frequently upgrading our smartphones when new versions are released creates an enormous amount of physical e-waste. In 2019 that figure was estimated to weigh more than 50 million tonnes, constituting approximately 10% of global e-waste.

Finally, the telecom sector on which our phones rely produces its own carbon footprint, heat emissions, and e-waste.

Launching new smartphone models every 2-3 years is a profit mechanism used by market players who rely on brand loyal customers with a hunger for new features, better quality, and brand image. This strategy encourages the discarding of smartphones more quickly, a situation made worse by the lack of transparency on the part of most market players regarding the recyclability of disposed smartphones. Another strategy used to elicit more profit is the creation of components that are difficult or costly to replace, such as batteries or screens, essentially incentivizing consumers who suffer broken phones to simply replace the phone entirely.

Some efforts, however, have been made by various manufacturers to operate more efficiently. A case in point is that of Apple, who announced in 2018, that its global facilities – including retail stores, data centers, and other facilities in 43 countries – had completed a transition to 100% clean energy.

Not all market players have made similar commitments to transition to renewable energy for their operations and manufacturing, and the majority continue to lack transparency as to the sustainability of their production processes and the recyclability of their products. Indeed, the same players have made sustainability-minded investments in other areas, while refraining from doing the same with their smartphone production process.

Does the problem end with smartphones?

The path of digital transformation of communications, manufacturing, and banking, among others, of which we believe ourselves to be in dire need, does not come at no cost to the environment, labor market, and societal well-being

Many of the other technologies that are currently trending have been found to have a significant impact on the environment. Digital currencies are one such example, with Bitcoin and Ethereum, in particular, being so damaging to the environment that they threaten to reverse any gains achieved through the transition to electric vehicles and the reduction in fossil fuels use. Much of this impact resides in the energy and processing intensive mining of these digital currencies, and the proofs of work that underpin their production. According to the Cambridge Bitcoin Electricity Consumption Index, for instance, Bitcoin already consumes more energy than the whole of Argentina, and the total carbon footprint left by Bitcoin currently exceeds the total reduction in emissions made by electric vehicles.

Training models and deep machine learning for Artificial Intelligence systems are also energy and data processing intensive, with their own significant power consumption levels and, accordingly, their own emissions.

As we continue to transition to a more digitalized world, careful consideration will be needed to determine what trade-offs we will find acceptable, and exactly how we can collectively manage the costs and benefits of such a transition. 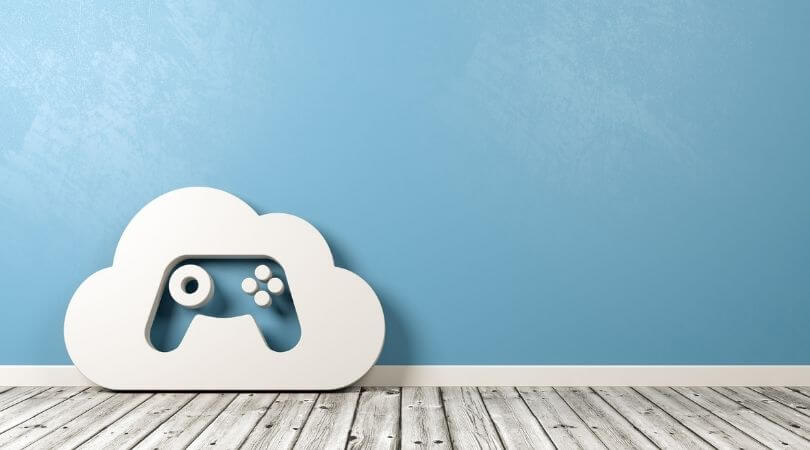 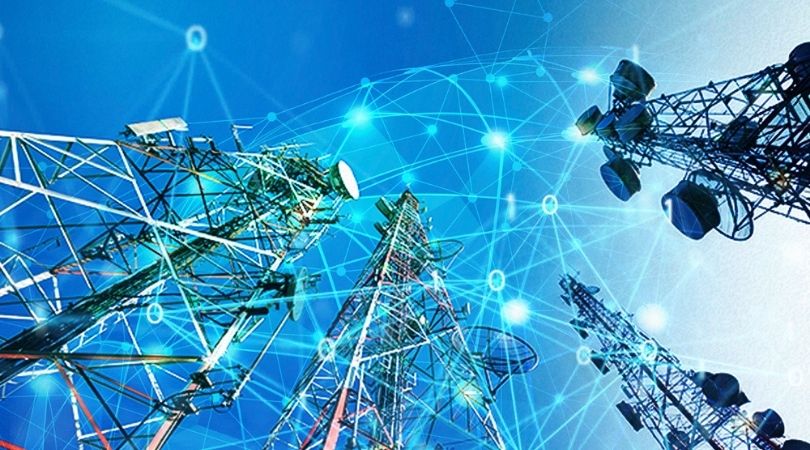 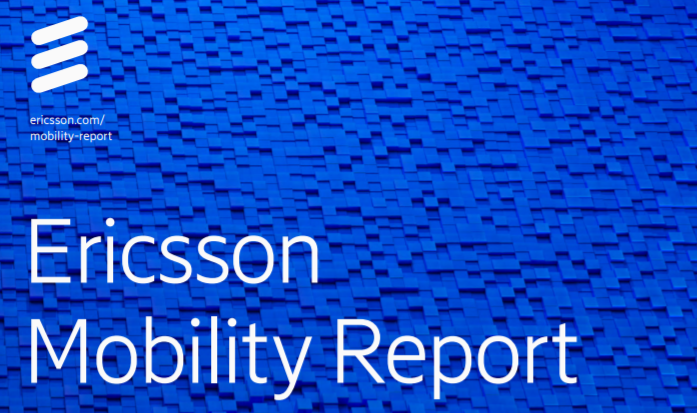