HomeInsightsBlogAfricaRenewable Energy in the MENA Region

Renewable Energy in the MENA Region

Renewable Energy in the MENA Region 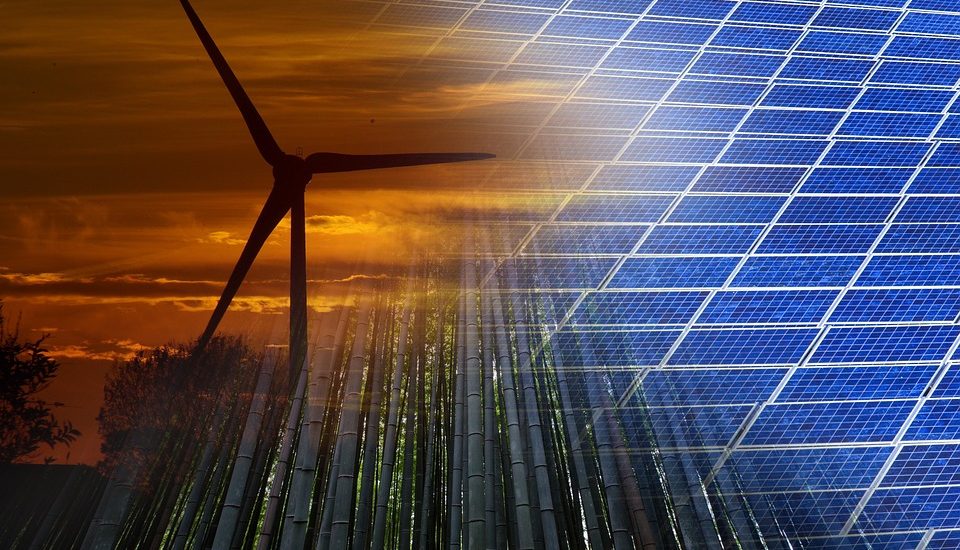 For years, energy has been heavily subsidized in the MENA region. As stated by the IMF, in 2011 energy subsidies represented 8.5 % of GDP and 22 % of government revenue, at a total cost of $240 billion. Moreover, “six of the world’s largest subsidizing countries are found in MENA, led by Kuwait, Iran, Saudi Arabia, and Qatar, where residents pay less than a third of international prices for fuel and electricity” [1]. For instance, to subsidise electricity and water in Abu Dhabi in 2014, the government spent DH17.5 billion. Also, in the summer of 2014, the Saudi Arabian government burnt 900,000 barrels of oil a month to meet the demand of the already subsidized electricity [2]. This situation was made possible by reserves representing about 57 % of the world’s proven oil reserves and 41 % of proven natural gas resources.[3]

When taking into account the following factors: growth in population, rapid urbanization, increase in electricity demand, and decrease in oil prices, the current situation is not sustainable. For example, “Over the next 30 years, the total investment needs in energy in MENA are estimated at over $ 30 billion a year, or about 3 % of the region’s total projected GDP (which is three times higher than the world’s average)” [3].

For a more sustainable model, MENA region countries are trying to diversify their mix of energy, by adding more renewable energy to their portfolio. What makes renewable energy an exceptionally effective solution is the fact that the region receives between 22 % and 26 % of all solar energy striking the earth. This translates to a potential for solar energy per square kilometre per year equivalent to the energy generated from 1 to 2 million barrels of oil. [1] Furthermore, installation costs of renewable energy are lower and becoming more attractive. For example, prices of photovoltaic (PV) module prices decreased by 75% in 2014 relative to 2009 prices [4].

Countries such as the UAE, Egypt, Jordan and Morocco are leading the region in implemented renewable energy projects. In this article we will explore projects implemented in the first two countries.

Starting with the UAE, in Abu Dhabi, which hosts the headquarters of the International Renewable Energy Agency (IRENA), a 100MW Concentrated Solar Power (CSP) plant was commissioned. Shams 1 CSP, the US $600 million power plant, is the largest renewable energy project in the MENA so far. Shams 1 CSP was launched by a joint venture between MASDAR, Total, and Adenqoa [5]. Abu Dhabi has also constructed the first phase of Masdar City, a low-carbon and environmentally friendly city. The city is powered by a 10MW solar PV power plant and 1 MW installed on the rooftops of the buildings [6]. In addition, First Solar inaugurated Dubai Electricity and Water Authority’s (DEWA) 13MW PV plant, which cost US $33 million to US $35 million. This was the first phase of the planned 1000MW Solar Park in Dubai, by 2030 [7].

The Egyptian state had this notion in mind since 1970, long before it solidified as a regional trend. It started with the utilization of the Aswan High Dam in 1970 to generate hydroelectric power. It took the Arab Contractors, the project’s main contractor, ten years to finish its construction [8]. Later in 1986, the New & Renewable Energy Authority (NREA) was established to act as a centralized agency to develop and expand renewable energy on a national level [9]. In 2000, construction in the Zafarana Wind Farms started, and by 2010, the installed capacity reached 550MV [10]. Additionally, Orascom Construction (OC) partnered with Solar Millennium to construct and install Kuraymat solar power field, Egypt’s first hybrid solar-thermal plant, with a total of 150MW electric capacity. The plant’s cost, which was finalized in 2010, was US $123 million [11]. Currently, the UAE-Egypt Task Force (ETF) and Complete Energy Solutions (CES) are partnering to develop and construct 4 solar power plants in the Red-Sea governorate with a total capacity of 14MW. Egypt is planning on increasing the total capacity of renewable energy projects to 4,300 MW. It has already elected 67 international consortium companies from 177 companies which applied to invest in this sector. This is part of Egypt’s energy strategy aiming for renewable energy to represent more than 20% of Egypt’s energy mix by 2020 [12].

To conclude, MENA region countries cannot maintain the current subsidies dedicated to the generation of energy. This is one of the main reasons they are investing in diversifying their energy resources and taking advantage of renewable energy by increasing its share in the energy mix. Countries such as the UAE and Egypt have serious steps and already developed and implemented a number of significant projects.