What if African growth still depends on Natural Resources?

What if African growth still depends on Natural Resources? 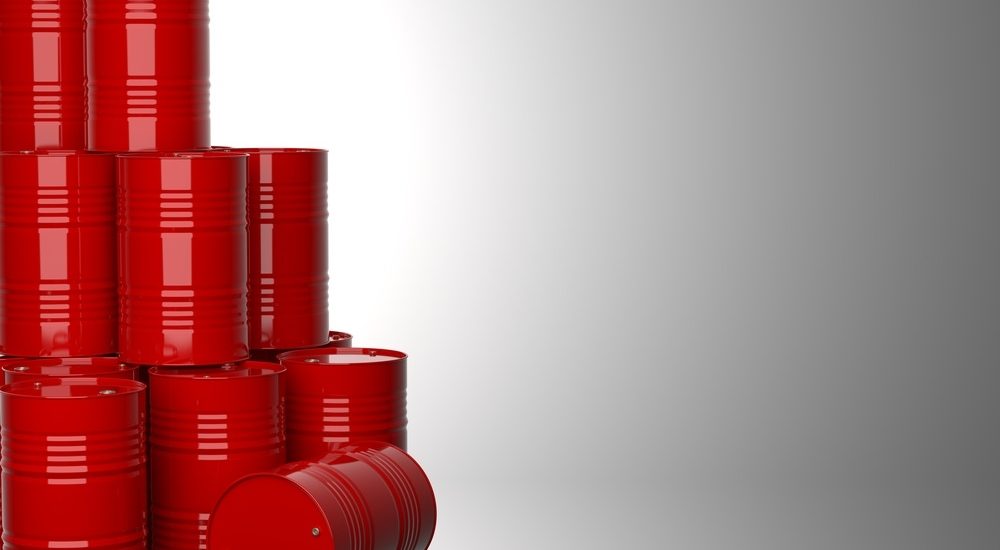 Aggregate data shows that the African continent remains one of the fastest growing economies worldwide. However, many African countries still base their economy on the production and exportation of commodities, primarily crude oil, with a few value-added operations developed internally.

Oil is a natural resource that commonly attracts a high amount of foreign investment and boosts the main economic indicators of a country. It can be easily used as a proxy for natural resource based economies. Moreover, due to the current commodity crisis for certain economies, with the barrel price sinking in 2014-15 to its lowest level since 2003[1], it is easier to highlight some differences in performance between oil producing and non-oil producing African countries. It is also important to highlight such differences since it provides an opportunity to assess the convenience and sustainability of a development process based on these natural resources.

Nineteen of the 54 African countries are currently oil producers, however, it is worth noting the number of produced barrels can considerably vary from one country to another. Those countries are home to about 56% of the African population.[2]

In terms of wealth, the gap between the two groups of countries is evident, when it comes to GDP and GDP per capita. Nevertheless, the growth rates for both indicators show how the recent trends are not necessarily related to the oil economy. In relative values, the non-producing countries show better performance than the producers, but the progress of the two groups of countries can be reasonably compared over the years.

It is easy to identify the higher impact that the 2014-15 price crisis had on oil-producing countries, whose overall GDP and GDP per capita fell by 10.0% and 12.2% respectively in 2015.

The same crisis could have also been an important factor in the good export dynamics. As the following chart shows, the oil-producing countries’ export precipitated in 2015 (-49.0%), as a result of a negative trend during the last five years. Even the export from non-oil producing countries fell during the same period, but the overall decrease is moderate (-2.0%).

In terms of attractiveness, the oil economies continue to attract the most attention from foreign investors, despite the fall in oil prices. The producing countries received increasing FDI (+4,7%) with a fluctuating trend in the course of the years. In the last years, the oil-free countries received around 21% to 56% fewer inflows compared to the oil producers, yet still showing an overall +1.0% growth.

Beyond indicators strictly related to the economy, it is interesting to recognise how the richer oil-producing countries are on average more developed than the others. With reference to human development aspects such as life expectancy, education, and income per capita (enclosed in the elaboration of the Human Development Index), the African oil producing countries show better performance than non-producers.

The following chart shows this gap, despite the fact that HDI growth trends are comparable among the two groups of countries.

The recent crash in oil markets and commodity prices has harshly affected the global economy, with no immunity offered to developing countries. Saudi Arabia for instance, once thought immune to the downturn in oil prices, was recently declared at the verge of bankruptcy and forced to make its first international bond sale[13] to bring in necessary cash.

In Nigeria, the falling oil prices have been claimed to have “a painful effect” on the country’s economy, with the necessary slowdown of the production and a negative impact on the rest of the industry[14]. In Angola, the oil crisis is believed to have unmasked how poorly managed the country really was in the last decade, giving visibility to all the economic and social deficiencies that were concealed by the high growth percentages[15].

Even some non-producing countries have been affected by the negative situation. For example, in Mozambique the realisation of various large projects aiming to benefit from the country’s natural gas resources, whose selling price is strictly related to oil price, has been continuously delayed these past years. This conjuncture created a series of erroneous expectations leading the country into a major economic downturn, with the government taking on more debt assuming an easy repayment, once revenue from LNG started flowing[16].

The IMF pointed out how most of the African countries where energy and mining exports accounted for a larger share of GDP will need to make “sizeable adjustments” to their domestic spending. On the other hand, countries that have invested in infrastructure and strengthened domestic consumption are all expected to grow at rates between 6-7% and more in the next few years. This is the case for the Ivory Coast, Kenya, Rwanda, Senegal and Tanzania[17], leading to the clear but not so obvious conclusion that diversification is an inescapable factor for sustainable growth.

[3] Source: https://www.cia.gov/library/publications/the-world-factbook/rankorder/2241rank.html. Given the very small amount of crude oil production, Morocco has been considered as a non-producing country.