Morocco offers multiple types of destinations for tourists. First, it has almost 3000km of coastline which makes it a top destination for seaside activities; second, it is rich of history and offers cultural activities with entire cities being classified as world heritage sites by UNESCO; also, mountains and desert offer unique experience for people who come for discovery and adventure.

Economically, tourism represents a key segment in the Moroccan economy; in fact, it represents the third leading sector after agriculture and industry. In 2013, the sector contributed by USD17.2bn to the Moroccan economy representing 18.7% of the total GDP and investments reached USD3.2bn representing 11.2% of total investments[1]. The World Travel & Tourism Council (WTTC) expects the sector to grow by 5.6% per year from 2014 to 2024 and investments to increase by 5.4% per year (on average) for the coming 10 years1.

Despite the terrorist attack that hit Casablanca in 2003, and Jamaa El Fnaa’ -the most touristic space- in 2011, Morocco has always been considered stable compared to countries of the region. Recently, tourism has enjoyed particular growth following the uprisings that took place in competing economies such as Egypt and Tunisia. Thus, after years of flat growth, Morocco reported a 7.2 percent increase in arrivals since 2012[3]. The enforcement and creation of a special security apparatus have played a significant role in preventing other terrorist threats. In fact, the World Bank ranks Morocco first in North Africa and above average in the MENA region on ‘political stability and absence of terrorism’ indicator[4].

Along with stability, Morocco offers modern infrastructure. For years, the country has been investing significantly on structural projects. Today, the country is linked by 1800km of highway, has 15 international airports, offers advanced telecom services (129% mobile penetration) and hosts one of the biggest ports on the Mediterranean and Africa region[5]; such big projects have attracted foreign investors into Morocco.

In 2014, tourism represented 14.7% of total Foreign Direct Investments (FDIs) counting for MAD4.8bn in which more than 50% of investments originated from France, UAE, Saudi Arabia, USA and Kuwait[6]. For instance, the French company “Accor Group” injected more than MAD3.5 billion investment on hotels from 2002 to 2012 and has expected to invest another MAD1.2 billion during 2012-2015 period[7]. On regulation side, the country offers incentives for investors like total tax exemptions for the first five years of touristic projects.

Morocco has seen significant growth in its air traffic links since it signed the open skies agreement with the EU in 2006. The deal has resulted in a substantial influx of low cost flights to the country, which subsequently boosted the tourism sector. In 2013, Europe’s largest low cost company Ryanair added new aircraft in Moroccan airports and plans to grow its operations to 60 routes and eight airports delivering up to 2.5 million passengers a year to the country[8]. Jetairfly, Easyjet among other low cost companies have also expanded their Moroccan network since 20137.

The Moroccan government has implemented two strategic plans “Vision 2010 and 2020” to boost the sector in the last decade. Vision 2020 plans to double the size of the sector to reach 20 million visitors and make from Morocco one of the top destinations worldwide[9]. The focus is to increase the total capacity of the sector by 200,000 beds, target tourists from new and emerging markets, and create 470,000 new jobs in the sector by 20209. Moreover, the Ministry of Tourism launched in 2001 another ambitious plan called Plan Azur. This later aimed to create six seaside resorts with a total capacity of 100,000 beds; yet, after thirteen years of Plan Azur, only three seaside resorts were inaugurated with a capacity of 5,000 beds[10].

Despite all the efforts made by the Moroccan government through big investments and promotion of the sector worldwide to make from tourism a main source of revenue, the delay of several projects could be explained by the terrorist threats in the region and the financial crisis in the Eurozone. Therefore, the future of tourism remains very sensitive to external factors especially that the recent events in neighboring countries keeps tourists skeptical from visiting the North Africa region. 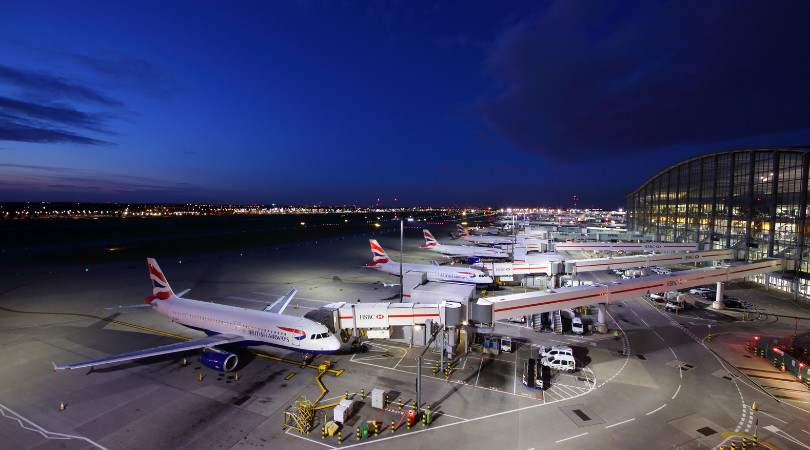 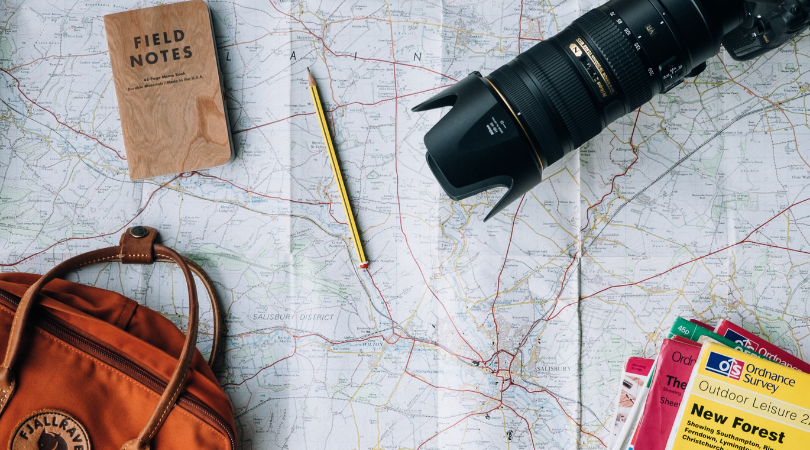 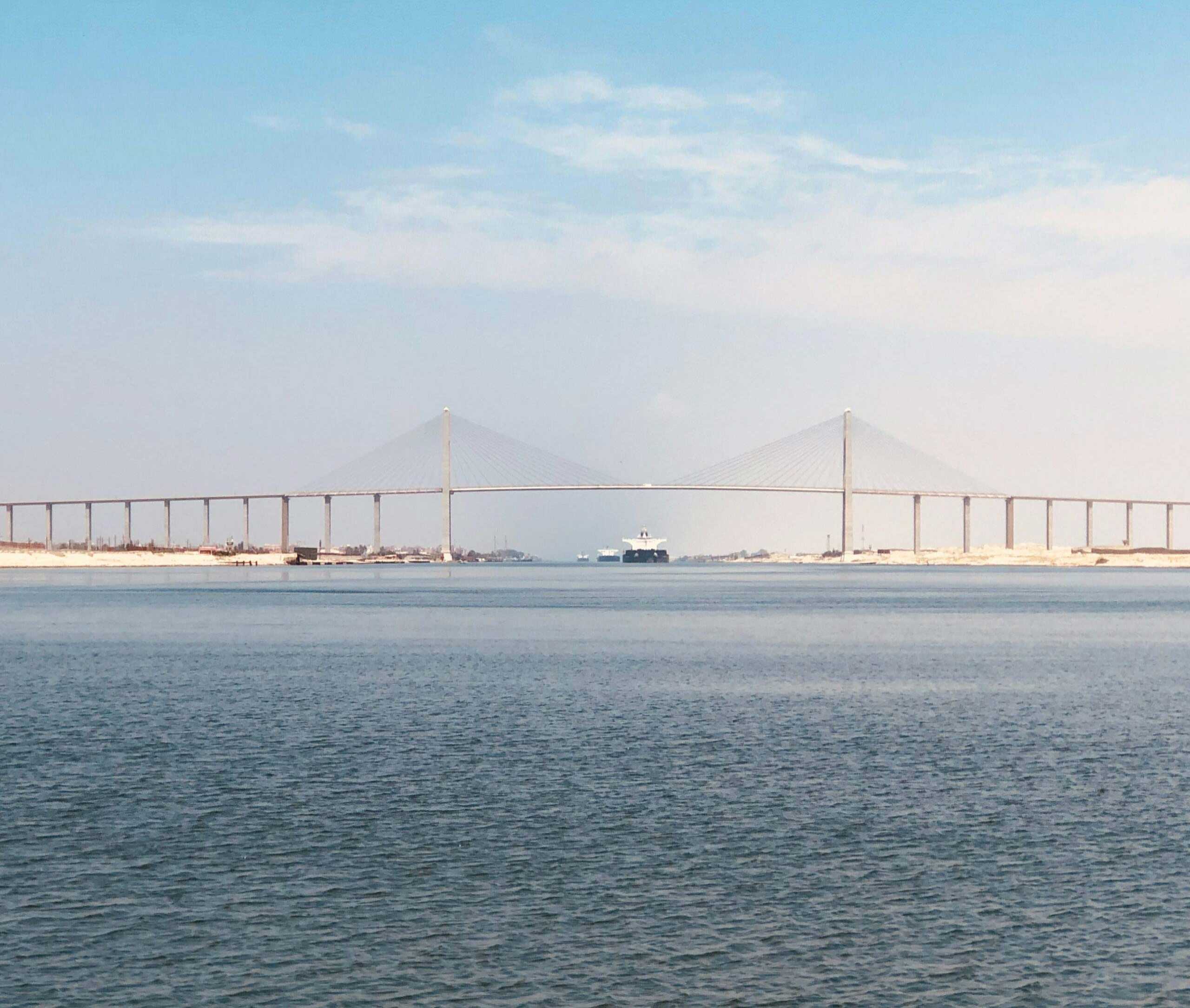 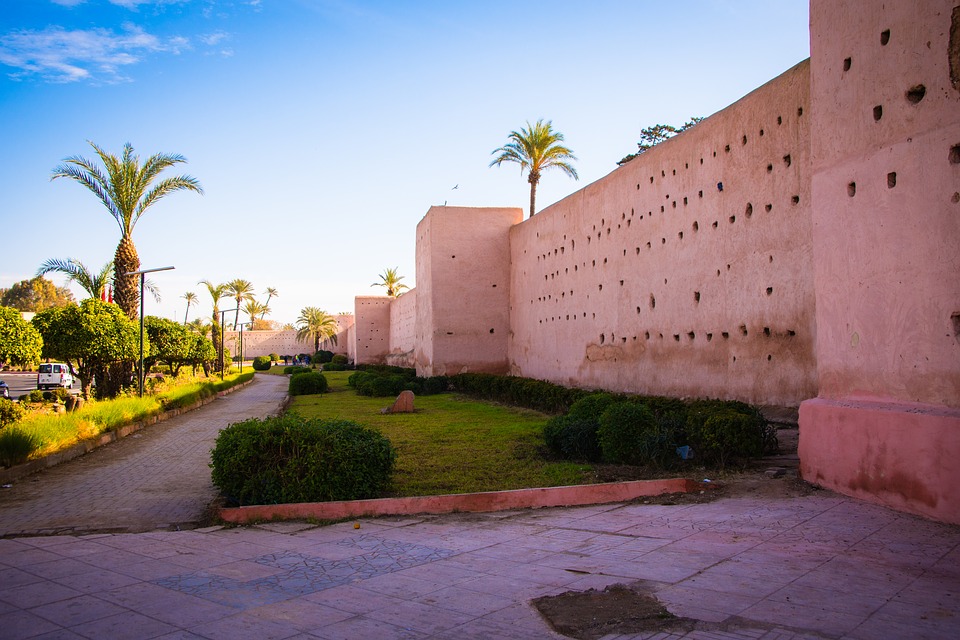 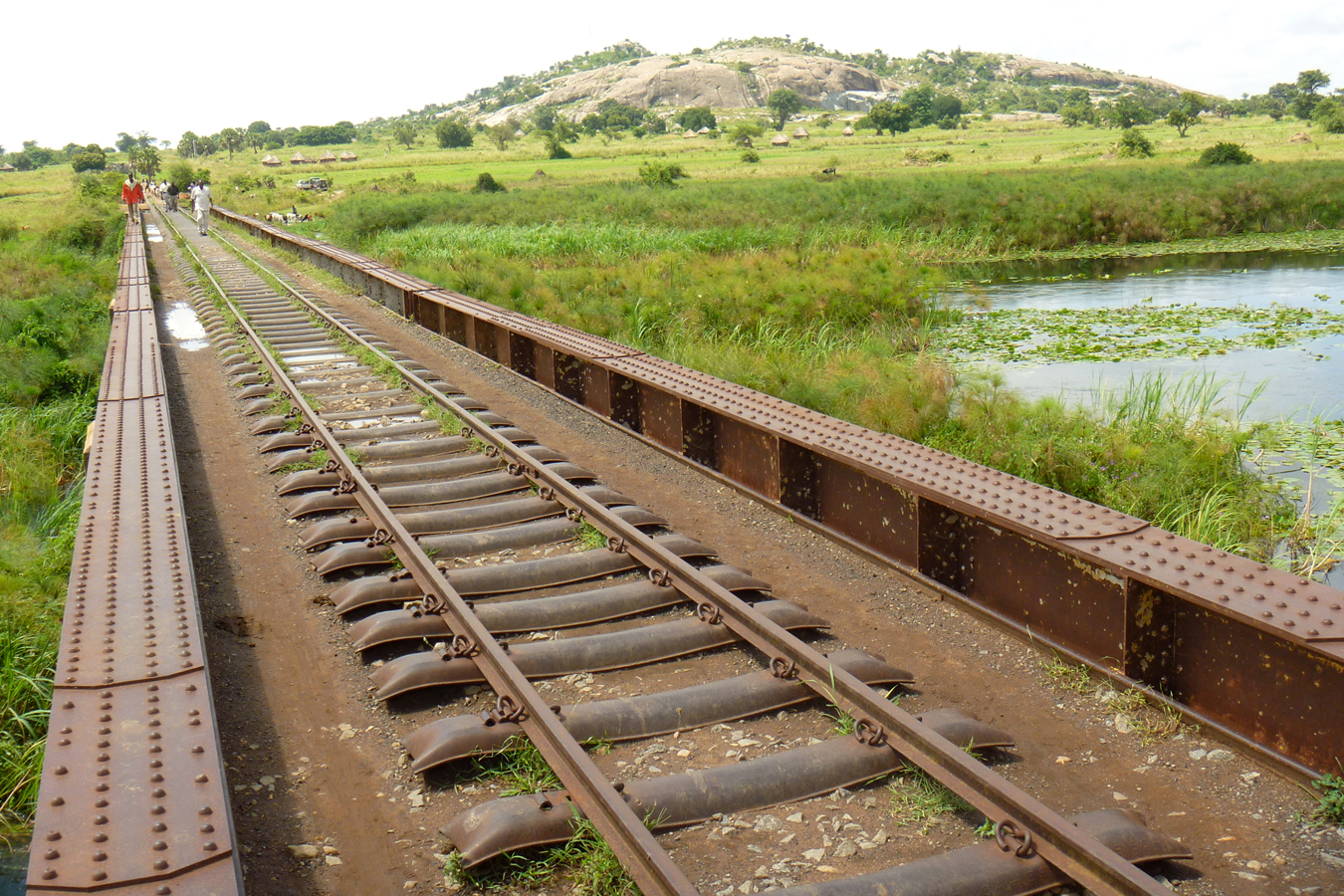