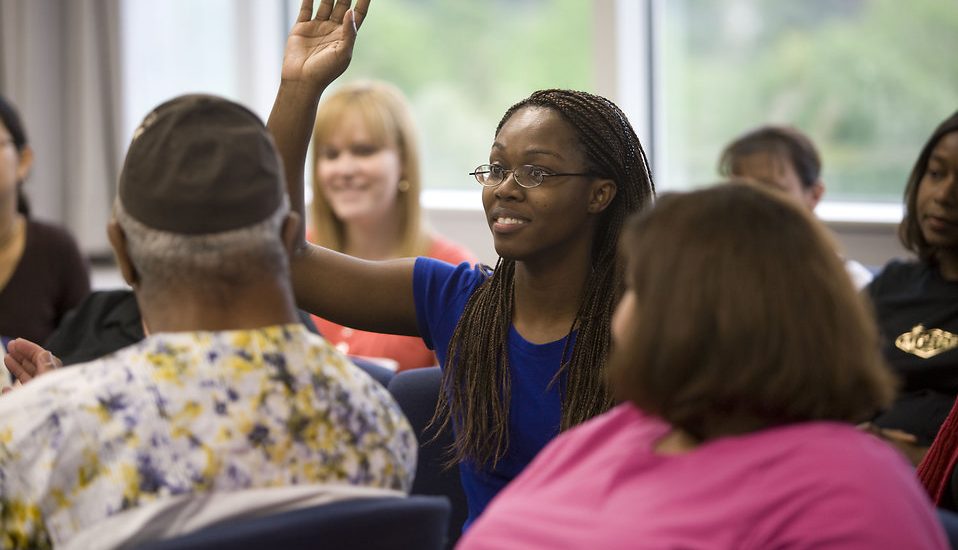 Although sub-Saharan Africa has not been famous for its status as a leader in female inclusion within the economic sector, African women are surprisingly beating the odds and defying the obstacles in the field of entrepreneurship in the region.

Holding a comparison between some of the most developed economies in Africa and in other regions, Nigeria outranks the US and the UK in terms of percentage of entrepreneurs among women with a rate of 41% for the African country against 10% and 5.7% for the two developed countries respectively.
Yasmin Belo-Osagie, co-founder of the organization She Leads Africa, stated that, “Sub-Saharan Africa has the highest rate of female entrepreneurship across the globe, with more women starting businesses in Africa than anywhere else in the world.”
The extent of the presence of female entrepreneurs is, however, not symmetrically spread across all African countries. Some strong leaders do drive up the rate in the region, namely Kenya, Ghana, Nigeria and Zambia. In fact, the percentage of female entrepreneurs in the three latter surpasses 50% of their total pool of entrepreneurs.

The aforementioned figures become even more impressive when considering that the road for African female entrepreneurs is not paved with roses. Women entrepreneurs are facing and circumventing various obstacles pertaining to the social context prevalent within their countries.
The dominant culture in sub-Saharan countries is still one that expects women to hold a traditional role confined to home making and child rearing. This has been supported by a study published by the French Development Agency in 2013, which reported that “Time surveys from 11 cities in sub-Saharan Africa show that women spend more time on domestic activities than their male counterparts regardless of household status—head of household, wife, or daughter.” Hence, society might not be open to female entrepreneurs pursuing business ambitions that would take them away from their homes.
Business is all about networking. Well, that’s another closed door in the face of African women. Indeed, most networking events take place in mostly male-dominated venues, such as bars of membership clubs, where a woman’s presence by herself might be ill-perceived by social standards.
African female entrepreneurs also have limited access to finance in comparison with their male counterparts. Experts estimate the unmet yearly financial needs for women-owned businesses worldwide to be between $260 billion and $320 billion.
According to the 2014 Findex report, only 30% of women in sub-Saharan Africa have access to bank accounts. Besides, women in Nigeria and other developing economies have shown to be 20% less likely than men to have a bank account and 17% less likely to have borrowed formally. Factors such as legal restrictions on women to open bank accounts without a male relative’s authorization do contribute to the low account penetration rate among women in the region.

Despite the presence of these barriers, there are various development initiatives set in different African countries aiming to alleviate the difficulties and promote female entrepreneurship.
In east Africa, 1,200 micro-businesses and 200 small and medium businesses benefited from the Women’s Entrepreneurship in Renewables Project (wPOWER) since its launch in 2013 by the U.S. State Department. The aim of the project was to train female solar entrepreneurs in business management and project financing.
In Zambia, the “WECREATE” program launched by USAID has mentored 28 female potato farmers in 2015 on how to expand their business operations.
MasterCard has, on its part, committed to three partnerships directed at promoting women entrepreneurship in Egypt, Nigeria and South Africa. These partnerships will be centered on providing young African women with the necessary education, training and mentorship to develop financial literacy, and providing them with easy access to a network of women with an interest in entrepreneurship.
Empretec, a capacity-building program created by the United Nations Conference on Trade and Development (UNCTAD) that assists aspiring and female entrepreneurs in strengthening their entrepreneurial and business skills, was recently launched in Kenya, Ghana and South Sudan. The second batch of 40 female entrepreneurs completed the Empretec course on entrepreneurial skills in South Sudan in October 2016.
The legal situation in the region is improving as well. According to the World Bank’s 2014 Gender at Work Report, sub-Saharan Africa has reduced the number of gender discriminatory laws against women, mainly regarding property ownership and inheritance rights, by more than half between 1960 and 2010.
To sum it all up, African female entrepreneurs are fighting their way to the top despite discouraging cultures and unfavorable business environments with the increasing support of international organizations, local governments, and corporate sponsors that channel their resources and expertise into helping female entrepreneurs fulfill their ambitions.