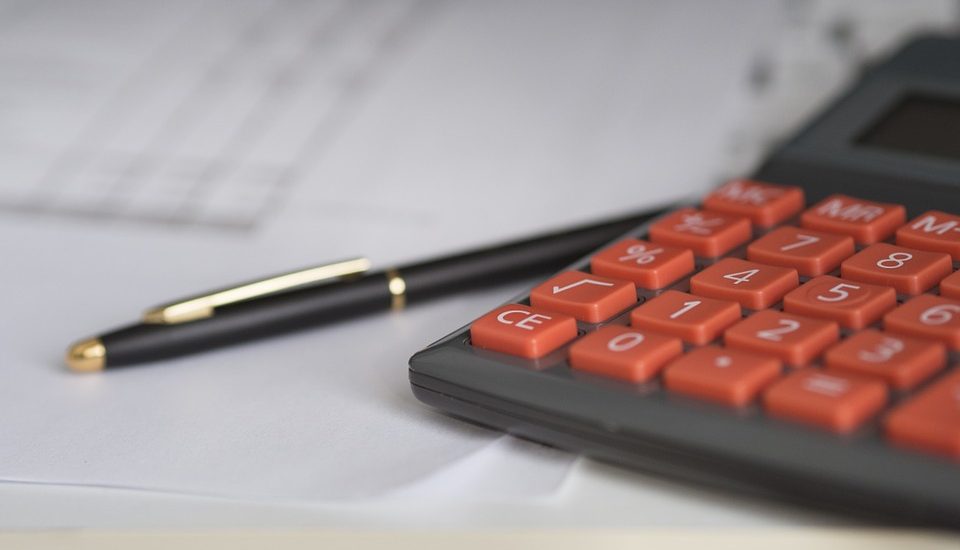 Insurance is considered as one of the booming industries in Africa thanks to the insurers’ will of deepening insurance penetration and take advantage of the continent’s promising trends. It wasn’t an easy task for the insurers to convince African people to buy their coverage products especially when those products are not made compulsory by the law. In order to overcome the constraints of the African market, insurers adopted an interesting distribution business model.

The penetration rate of insurance in the African continent remains low (3.7%) compared with the worldwide average of 6.5%.

Africa is the next El Dorado for insurers as it’s the second fastest growing continent on the planet and according to experts, Africa will achieve the highest economic growth rate in the world in the near future.

The African Insurance industry had a 10.5 % growth in gross premiums between 2011 and 2012, which is mainly due to the insurers’ efforts to deepen the penetration rate in the continent.

The main drivers of the emerging distribution channels in Africa

Despite the fact that Africa is a booming insurance market, some Insurers needed to adopt a totally different approach from the conventional ones to deal with this specific market, this is mainly due to:

1- The high rate of the rural population – 60.8% in Sub-Saharan Africa – is considered as a real handicap to the conventional distribution channel as it’s very difficult for brokers, agents or bank branches that are usually located in cities to reach populations located in rural areas.

3- The low purchase power of African people, driven by the increasing prices of goods and services.

Usually, insurers use traditional distribution channels like Brokers, agents, and bank insurance, the main advantage of these channels is that they have deep expertise and knowledge of insurance products and how to sell them. However, these distribution channels are geographically limited to the cities and are expensive.

African population has little insurance awareness and is not very familiar with insurance products unless they are made compulsory by the law (like the general liability).

African insurers figured out a smart way to reach new customers in rural areas and offer products at a lower price by avoiding conventional distribution channels and making scale economy.

Religious communities: religious communities are an interesting channel and one of the cheapest ones to reach population. Churches were mainly used in Kenya as an insurance distribution channel; the persuasive power of the institution was a key driver to convince believers of the importance of ensuring their lives and to purchase health coverage.

Mobile Insurance: it was totally normal for insurers to take advantage from the increasing penetration of mobile phones in Africa as well as from the will of telecom players to offer their subscribers’ personalized services. The wave of insurance-telecom partnerships started in 2008 in South Africa where Hollard and Callsure signed a partnership agreement that allowed the insurer to sell its policies through the mobile channel, the same trend was observed in Namibia, Ghana, Kenya, Senegal, Ivory Coast Angola and in many other African countries.

In summary, the development of innovative and adapted distribution channel will grow further and further by necessity in Sub-Saharan African countries thanks to the insurers’ will to deepen the insurance penetration rate directly correlated with their return on investment in the next big insurance market in the world.