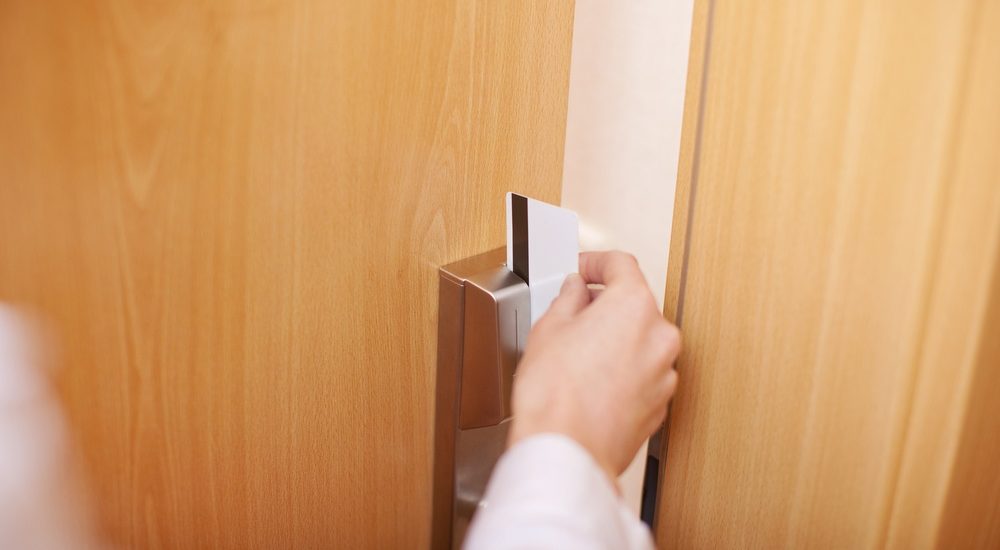 This sustained and broad-based economic development has triggered an increasing need in the hospitality sector and has created investment opportunities. In fact, Africa, like other recently emerging markets, shows a significant deficit in terms of infrastructure. Most African countries lack hotels and long stay residential projects of international standards for commerce and leisure. The African continent suffers from an increasing imbalance of hotels supply and demand. As a result, key destinations in Africa are experiencing artificially high RevPAR and yield levels making it a rewarding sector for investment.Africa is not homogeneous with respect to the growth drivers of hospitality demand (leisure vs. corporate), but the overall trend in most countries is positive. The GDP growth has resulted in an increase in business activity attracting business travelers from all around the world and expatriate workers for the foreseeable future in major “new economic centers” like Luanda, Accra, Addis-Abeba and Nairobi. The relative political stability the continent has been experiencing for the last ten years has also resulted in the development of regional and international leisure travels in most destinations. As a consequence and as a proof of this general trend, the regular airline lifts to African destinations has been multiplied over the last years and most countries have seen the introduction of low cost airlines. In 2010, African airlines passenger traffic grew by 44.3% compared to 2003 according to the African Airlines Association – AFRAA. As a result, Africa shows a tremendous development potential for the lodging industry.

ccording to a hotel operators’ survey, Africa is receiving increasing attention from the international chains, which see clearly the need to fill the gaps in their coverage, particularly with average growth in the number of travelers to the region. The international hotel chains currently have over 92,000 rooms operating with their brands in Africa, with around 40,000 in North Africa and 52,000 in sub-Saharan Africa. But when one considers that there are only 5 countries in North Africa (Morocco, Algeria, Libya, Tunisia and Egypt), the opportunity in the other 48 countries on the continent is obvious. Some international chains, like Rezidor, Hilton, InterContinental, Accor and Marriott, are now taking the plunge and locating development directors in Africa itself. Brands such as Courtyard by Marriott, Hyatt Place, Holiday Inn Express present a larger opportunity for growth as they are well adapted to customer needs in business destinations.

Despite the brands increased focus on the continent and the undeniable potential in the lodging market, the continent is still not yet attracting enough private equity capital. The hotel demand drivers are increasing while the hotel supply remains low. There are almost 9,000 rooms announced by the top 10 operators (33%) on which construction has not started, due mostly to lack of financing (debt and equity).

Around 40 branded hotels stalled in 2011. The complexity of sourcing land, getting planning permission and carrying out development activity around the continent is a major barrier to entry for experienced foreign hotel investors or developers. Moreover, the absence of a liquid market for resale translates into a high exit risk and a concern for most international players; hence restraining their appetite for this asset class. Besides, most international hotel operators have adopted an “asset light” model in recent years, limiting their capital commitment. So major global hotel chains are looking for local investors to partner with and manage the facilities. Thus the place of local investors in the African hospitality market is still the cornerstone for capital development, although it remains largely insufficient to provide the required growth.

Therefore international real estate funds should be the natural progression of the lodging real estate ownership profile in Africa enabling larger more professional projects. The latter provides insight and experience with respect to developing hotels at international operators’ standards and structuring capital, raising debt and negotiating adequate management or franchise agreements with operators.  This has been the case for many countries before Africa and this trend is becoming a reality for who knows to seize opportunities.