What Steps is Tunisia Taking towards Fiscal Reforms?

What Steps is Tunisia Taking towards Fiscal Reforms? 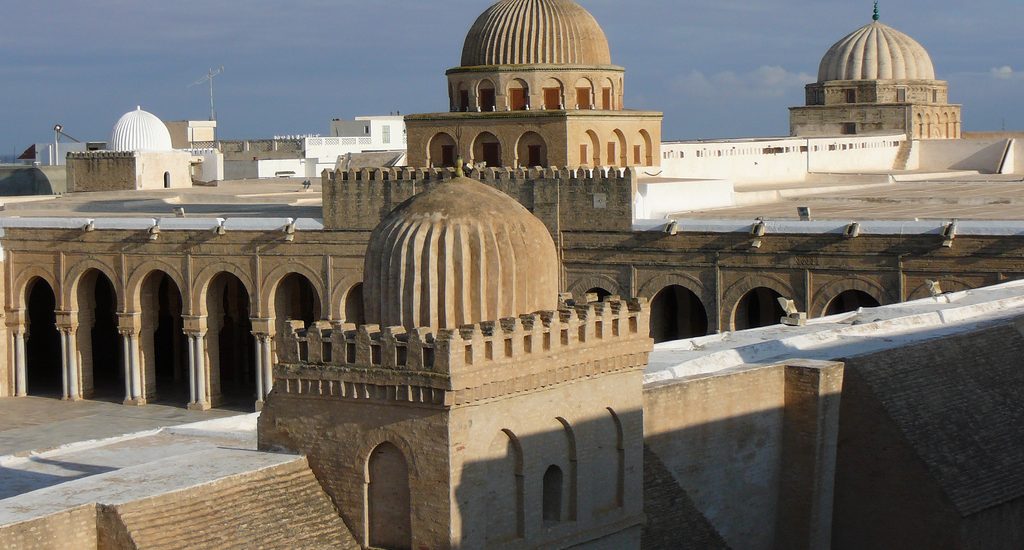 Since the 2011 uprising, Tunisia has been facing many economic and social challenges. As a result, the government has initiated a series of reforms, particularly on the taxation front. However, the reforms have failed to meet local needs and expectations.

In May 2013, the Ministry of Finance and Economy launched an in-depth fiscal reform program, in cooperation with both national and international organizations. By then, the diagnosis of the fiscal system has established a series of weaknesses[1]:

Given the diagnosis, the program determined its objectives, including:

According to the Heritage Foundation [2], Tunisia’s fiscal freedom score (calculated based on tax burden) was 74% (mostly free) in 2016,  following behind the MENA average, the world average and that of some other neighboring countries, such as Romania, Egypt, Algeria and Turkey. For instance, in a bid to absorb the immediate economic aftershocks of the revolution, the interim government increased public sector employment by 26% between 2010 and 2013 [3], worsening Tunisia’s fiscal situation and leading to a drop in the fiscal freedom index in 2013 (shown below):

Thus, the authorities have initiated several reforms to improve fiscal transparency and modernize public financial management. The government established in early 2015 also presented an opportunity to accelerate the reform agenda in this area.

As part of the 2014 tax administration plan that aims to establish a unified tax administration and to strengthen monitoring capabilities, some measures have been taken to strengthen tax audits and improve collection. In addition, national tax consultations with stakeholders were held in November 2014 and the consolidation of tax laws and codes into a single code was approved in October 2014 to improve transparency [4].

Development of a Macro-econometric Forecasting Model

The authorities launched the development of a macro-econometric forecasting model to improve their fiscal projections, with the support from the European Union.

The model developed by the ministry of Finance was approved in 2015 and is currently in the test phase. It is “based on the interaction between different macroeconomic variables (GDP, price of oil, and dollar-dinar exchange rate), and other exogenous variables (international trade, consumption, and the civil service wage bill) to predict the principal fiscal aggregates, such as the revenue and public expenditures provided in the government budget” [5].

With the assistance from the European Union and the cooperation of MDCI’s Directorate General of Forecasting (DGI), a project is currently in the planning process to formulate a quarterly macro-fiscal model.

2017: Adoption of the new fiscal bill on tax incentives for investment by the parliament members [6]

The finance minister Lamia Zribi stated that: “The tax incentive system costs the State nearly 1000 million dinars a year, while investment represents only 25% of the GDP” [7]. The cost-to-investment ratio reflects the weaknesses of the current fiscal system. On February 1st, 2017, parliament members have passed the new bill for fiscal incentivization, with the objective of streamlining and simplifying the tax incentives system to encourage investment and promote regional development, exports and fisheries.

The bill may also help alleviate the tax burden on businesses located in lagging regions, even after the end of the special period of total deduction of income and profits from operations.

Another objective of this new law is to boost exports. The new law draft will allow exporting companies to fully deduct the reinvested income from the tax base without requiring the minimum taxation until 31 December 2025. The new law draft will also allow investors subscribing to their capital to fully deduct the reinvested earnings and profits, with only minimum taxation.

To encourage investors to contribute to companies operating in priority sectors, such as information and communication technologies (ICT), the automotive and aeronautical components industry and the pharmaceutical industries, the bill suggests allowing investors to deduct all income and profits reinvested in their capital subscription from the income tax base or corporation tax.

These new companies will benefit from the deduction of their profits or operating income in the first four years of activity by 100%, 75%, 50%, and 25%.

While the Tunisian government has been prioritising fiscal reforms, progress on the structural reform agenda, as well as amendments to the investment and tax codes, have been slow to materialise. The government ought to spur reforms to facilitate regional development, attract more investment and finance its budget. Indeed, the fiscal reform would help prevent fraud and increase the tax revenues needed to finance the budget without increasing indebtedness.

Blog author Rihab Zaatour is an analyst at Infomineo. Learn more about Rihab.