Home / Is the race for unicorns, a ri...
March 02 2021 Nouha Abardazzou
Business Strategy

With a valuation of around $1 billion at IPO, Jumia’s listing in 2019 in the New York Stock Exchange has confirmed Africa’s first ‘now failed’ unicorn.

The term ‘’unicorn’’ was coined in 2013 by Aileen Lee, a Silicon Valley venture capitalist, to describe a privately held, fast-growing startup. In detail, a unicorn refers to a technology non-listed company, in place for less than 10 years with a valuation greater than or equal to $1 billion.

Initially, the term has been used to emphasize the rarity of these startups as only.07 percent of venture-backed startups were able to reach that valuation in a decade or less. Yet, amid an increase in the numbers of startups coupled with an influx of investments, the number of unicorns has significantly increased. To give an illustration, while it took more than four years for the number of unicorns to grew to 250, this number has doubled in the past two years. In Europe alone, the number of billion-dollar companies has almost quadrupled since 2014 with a total value of $ 416 bn, almost five the valuation in 2014.

In 2020, despite the economic repercussions of Covid-19, a total of 89 companies gained unicorn status globally, many of which operate in the e-commerce and health care sectors. In other words, what was initially a club of 39, now counts more than 500 members. According to CB Insights and as of January 2021, there are 537 unicorns around the world with a total value of $ 1 636.18 bn. The USA and China are home countries for ~ 70% of global unicorns.

Now, what about Africa?

With a maturing technology and entrepreneurial ecosystem emerging across Africa, investors’ interest in the African tech ecosystem remained strong in 2020, despite the implications of the health crisis of Covid-19.

According to the sixth edition of the annual African Tech Startups Funding Report, 2020 released by startup news and research portal Disrupt Africa, 2020 was a record year for investment into the African startup ecosystem. The report points out that a total of 397 African Startups have raised a fund equivalent to US$701.5 million in the same year, attesting to an increase of 42.7 percent over 2019, compared to $334.5 million raised in 2018.

Kenya, Nigeria, and South Africa stand out as the main destinations of capital with 89.2% of the total amount of funds invested on the continent and account the vast majority (77%) of the deals concluded.

While surpassing the $700 million mark in funding is lauded by many watchers of the African Tech space, this “achievement” is maybe not significant enough to compensate for the fact that in a global context Africa is still lagging behind, in terms of funds received.

It is believed that unicorns indicate a venture capital ecosystem that is ripe for investment, with very few African unicorns it is then safe to assume that investors’ confidence in Africa is not yet matured enough to allow them to give an African startup a $1 billion valuation.

According to CB Insights, Africa has generated zero unicorn in the past 2 years. In 2018, only three African unicorns have made it to the list.  These three unicorns are Nigeria-based Africa Internet Group (Jumia), South Africa- based Promasidor, and South Africa- based Cell-C.

Founded in Lagos in 2012, Jumia operates multiple online verticals across Africa. In 2016 the company became the first African startup unicorn, achieving a $1 billion valuation after a funding that included Goldman Sachs, AXA, Rocket Internet, and MTN.

However, and in light of allegations of fraud and concealed losses, among others, Jumia’s shares sunk hitting an all-time low to the $2 range in the following 12 months of its IPO.

This has been said, Jumia serves as a good reminder that unicorn status does not protect a company from a sudden drop in its value nor is a guarantee of the performance of the company.

For some African investors and startup owners, the African ecosystem is unparalleled internationally, as it comes with its own complexity and challenges,  hence the ambiguity of forcing international success examples on it. They suggest instead letting African startups come up with their own success metrics that would better translate to the African marketplace.

As explained by Xavier Helgesen, in markets where there is a venture capital shortage, macroeconomic uncertainty, a lower tolerance for risk, less acceptance of entrepreneurship as a career, or limited enabling infrastructures and policies, the Silicon Valley model fails. He goes on to suggest that instead of African companies striving to become the likes of Silicon Valley unicorns, they should instead focus on raising camels- organizations that can capitalize on the opportunity but also can survive on drought.

The same idea has been reiterated by the Senegalese Venture capitalist Marième Diop. Silicon valley’s unicorn IPO model might not be right for African startups as these, face a vastly different macro business environment. Mrs. Diop suggested lowering revenue expectations and have African startups list on local exchanges to raise capital from IPOs. In this way, Africa can count more “gazelles” than unicorns “abroad”.

A gazelle at home could be a company valued at $100 million or more and generating revenues of $15 to $50 million, according to Diop.

In conclusion, be it unicorns, camels, or gazelles, African startups need to take advantage of the opportunities currently present to them (e.g. the rise in digitization, the increase in investment funds,…) and rewrite the rules to better align with their reality.  Again, while African countries can use international benchmarks for inspiration, they should maybe refrain from making them a blueprint for future developments. 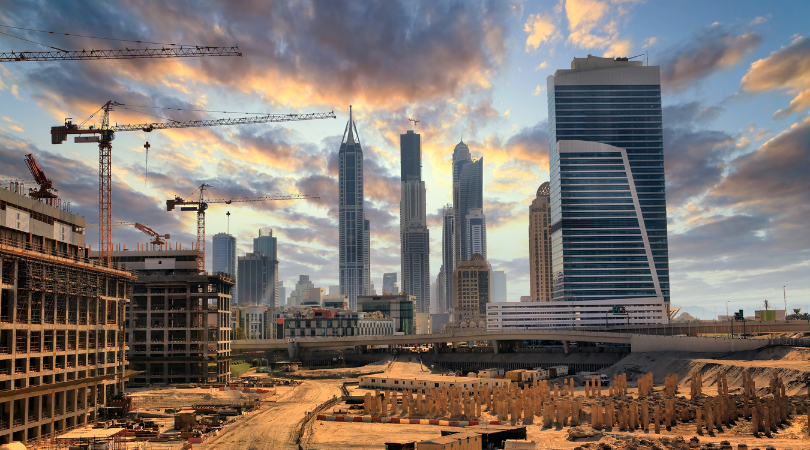 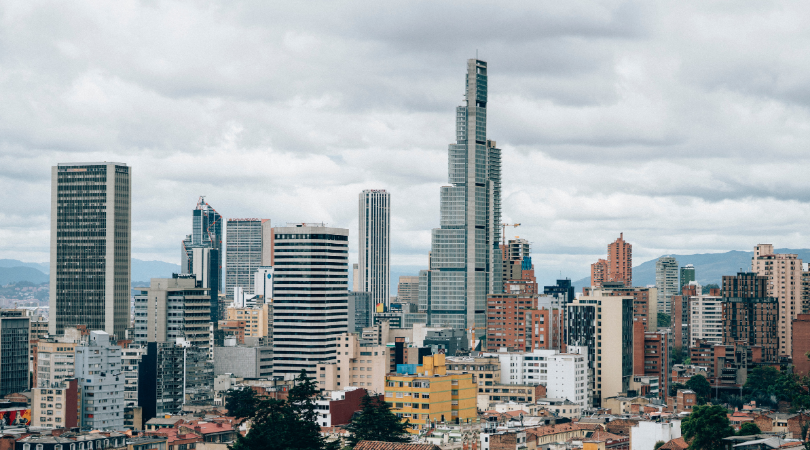 The Impact of COVID-19 in Latin America and the Caribbean 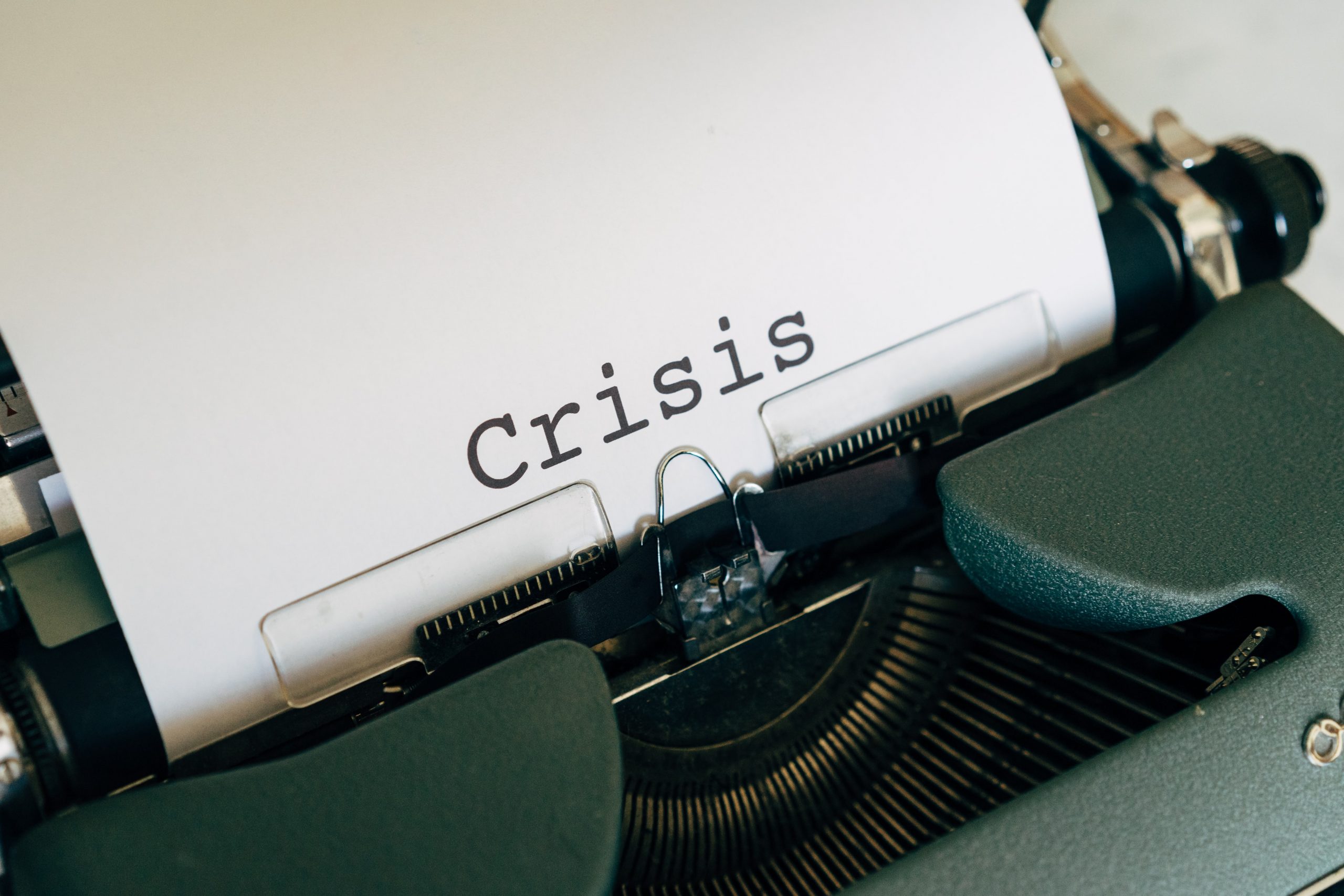 How can crisis management under COVID-19, shed light on the differences between family-owned and non-family businesses? 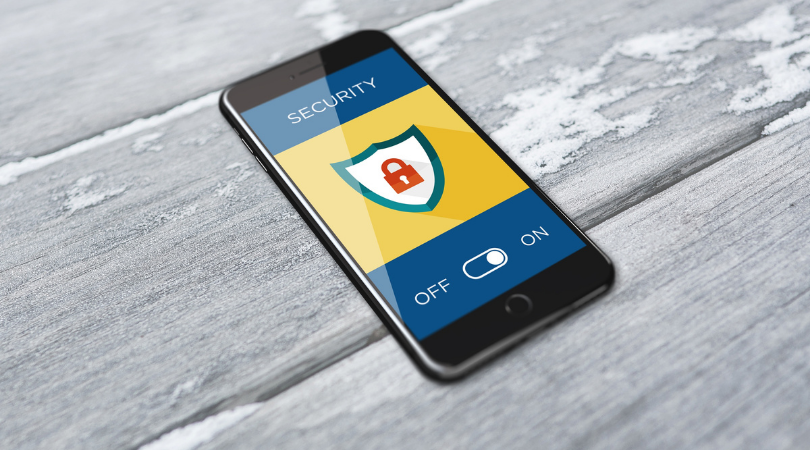 Cybersecurity: Assuring the future of organizations in the post-COVID era 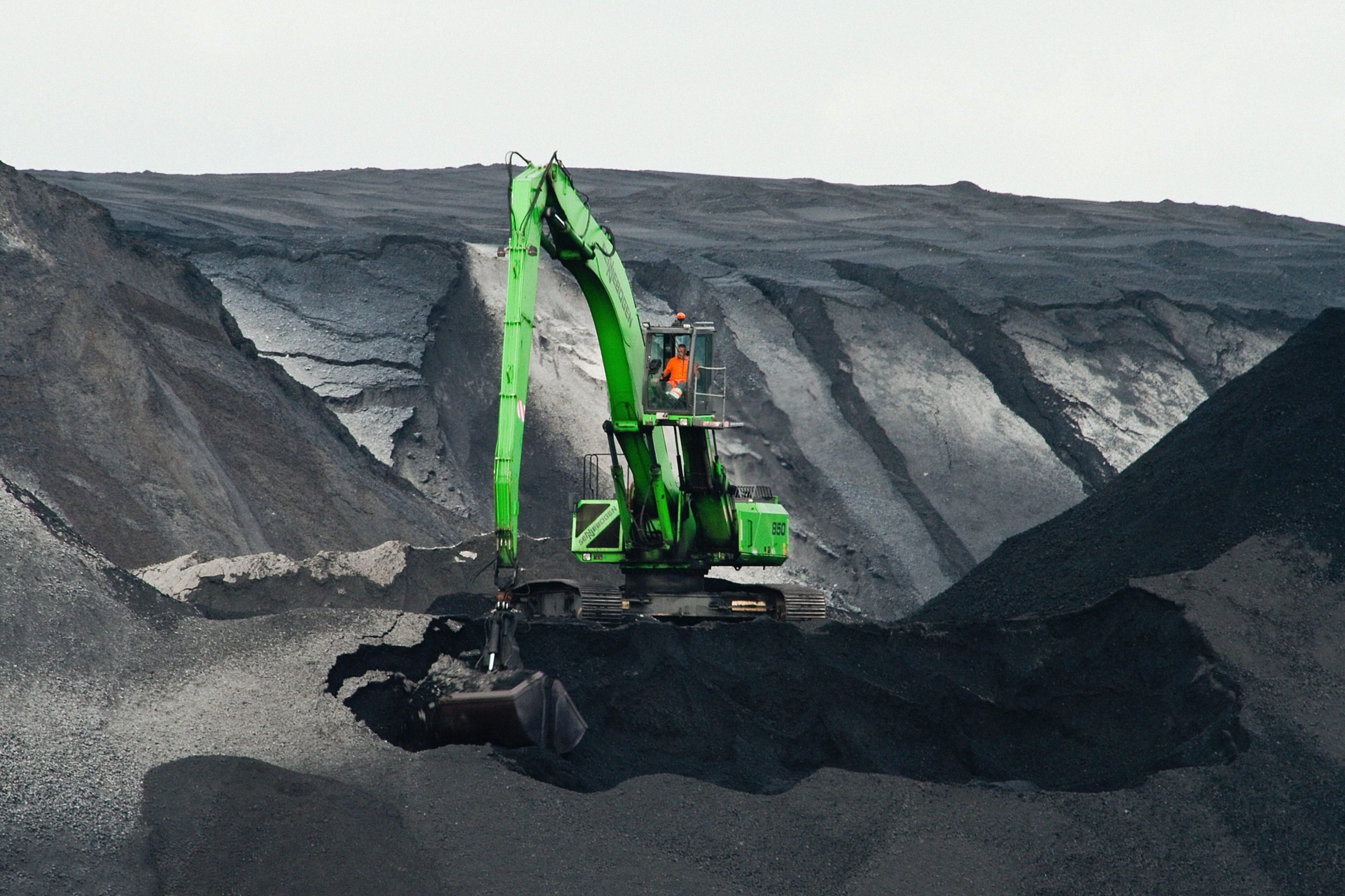 The Role of the Mining Industry in the Energy Transition