Overview of the Kenyan banking sector

Overview of the Kenyan banking sector 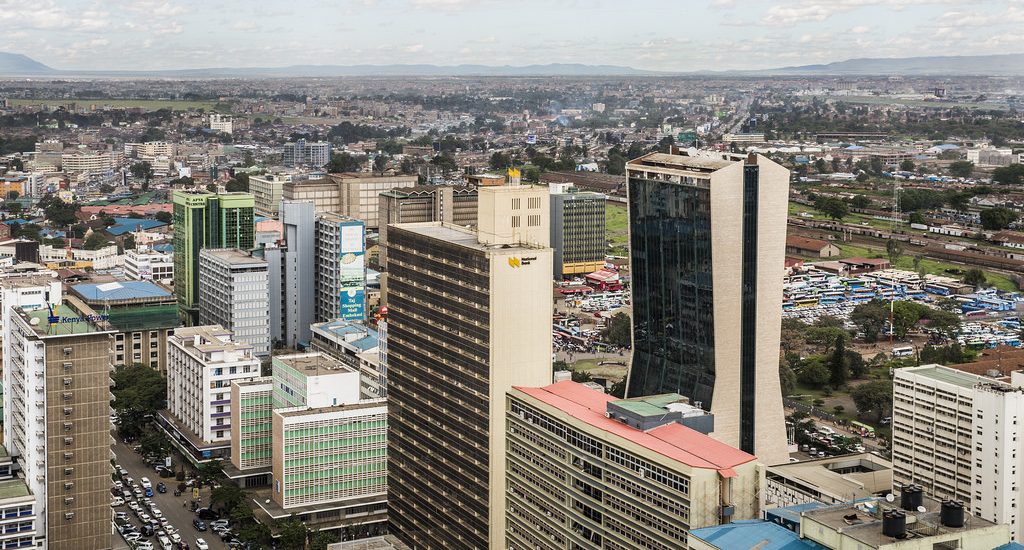 The Kenyan banking sector is composed of 52 institutions, including 43 commercial banks, 1 mortgage finance company and 8 deposit-taking microfinance institutions. The sector is dominated by multinational banks (such as Standard Chartered, Barclays, etc.) and Pan-African groups (such as KCB, Equity Bank, etc.). As of December 31st, 2010, the country included 1,063 bank branches and 1,974 ATMs (Automatic Teller Machine). In addition to the mainstream banking models, the sector in Kenya is characterized by the increased use of E-banking services which became the preferred mode of banking instead of an alternative channel.

Loans and advances were the main components of the banks’ consolidated balance sheets (55.6%) and with a growth rate of 12.5%, they contributed positively to the sector’s performance. Four sectors of activity, personal/household, trade, manufacturing and real estate, accounted for 71% of total gross loans, which reveals opportunities for banks to distribute credits in other business areas and, thus, diversify their risks. The sector registered a “NPLs (non-performing loans) to gross loans” ratio of 4.7%, with approximately 89% of bad loans in the system created by six economic sectors, including, personal/household, agriculture, manufacturing, trade, transport & communication, and real estate.

The sector’s core capital and total capital to risk weighted assets ratios stood respectively at 20% and 23% in 2012, well above the minimum regulatory requirements of 8% and 12% respectively.

With regard to customer’s deposits, the Kenyan banking sector also displayed a positive evolution of 14.8%, driven by financial inclusion initiatives such as the introduction of M-Shwari accounts (a mobile banking savings service) and a favorable macroeconomic environment.

On average, banks in Kenya displayed a good assurance on their ability to meet their obligations. The sector’s liquidity ratio rose by 4.7 points from 37% in 2011 to 41.7% in 2012 to stand above the minimum requirement of 20%. This can be explained by more deposits being channeled to liquid assets instead of credits. As a result, the “gross loans and advances to deposits” ratio has decreased by 2.1 percentage points between 2011 and 2012 to reach 77.9%.

In recent years, the banking sector has been one of the main drivers of the Kenyan’s economy, putting it ahead of its neighboring countries. Key developments in the sector include the rapid adoption of ICT (Information and Communication Technology), the increase of the minimum capital requirements, the regional expansion of Kenyan banks, the introduction of Islamic banking products and the consolidation of the anti-money laundering framework. The sector’s outlooks remain positive, led by a global economic recovery and an important share of unbanked Kenyan population.