HomeInsightsBlogAfricaNigeria: Accelerated infrastructure investments needed to drive the next wave of economic growth

Nigeria: Accelerated infrastructure investments needed to drive the next wave of economic growth

Nigeria: Accelerated infrastructure investments needed to drive the next wave of economic growth 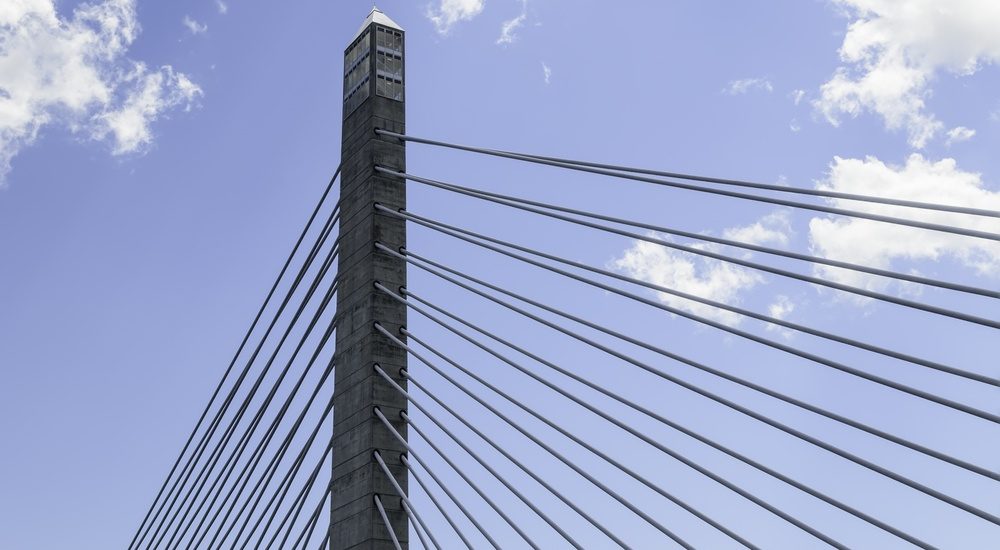 Revenue receipts from oil will be just as important to driving Nigeria’s economy in the medium term as they were in the last decade. An estimated 70% of government revenues and around 90% of the country’s foreign exchange earnings come from oil sales. However, Nigeria is currently experiencing the effects of its over-dependence on oil and under-investment in infrastructure, which will have serious socio-economic implications in the long-term if kept this way.

For many investors, Nigeria remains an important part of their long-term Africa portfolio strategy, and rightly so. Between 2005 and 2015, Nigeria’s economy grew by an average of 6.5% annually, driven largely by record revenue receipts from crude oil sales, which funded the country’s consumption-led growth model and propelled it to become the largest economy in Africa in 2014. Also, not only does the country possess the continent’s largest and one of the fastest growing domestic markets, it also accounts for an estimated 29% of Africa’s total GDP (2016). In addition, the strong economic growth the country experienced between 2005 and 2015 helped create new consumer groups with significant pent-up demand for goods and services.

Moreover, growth in Africa’s largest economy has turned negative. On the back of a macro-economic environment characterised by low oil output, low oil prices and a faltering exchange rate regime, in 2016, and for the first time in 25 years, the country experienced its first full year contraction, with the economy shrinking by about 1.5%.

Since officially slipping into recession in the second quarter of 2016, some of the issues which drove the economy into recession has been “partially” addressed and Nigeria’s economy is expected to come out of recession by the end of 2017. In fact, the IMF estimates that the Nigerian economy will grow by 0.8% in 2017, with growth in 2018 to 2022 averaging 1.8% annually.

Yet, as identified by the McKinsey Global Institute (MGI) in 2014, for Nigeria to achieve its full economic potential by 2030, GDP growth needs to average a minimum of 7.1% annually. This would see GDP grow to an estimated $1.6 trillion, with the potential for an estimated 70 million people to move out of poverty.

When comparing the IMF growth estimates above with the 9.45% growth the country saw in 2010, and considering factors such as decades of under-investment in infrastructure which has caused significant infrastructure deficits, a fast growing population – a large proportion of which lives in poverty, and a new reality of low oil prices ($40 to $70 range in the foreseeable future), Africa’s largest economy needs to get serious about investing in infrastructure and creating an environment which attracts significant private investments in infrastructure.

Nigeria’s underinvestment in overall infrastructure, historically around 1.5% of GDP, contributed to the worsening infrastructure challenges. This is about one fifth of the investment level needed to keep economic growth at 7% and above. To put things into perspective, countries like China and India invested 8.6% and 5% of GDP, respectively between 1992 and 2013. According to the World Economic Forum rankings on overall infrastructure quality in 2016, Nigeria sits near the bottom at 132nd out of 138 countries surveyed, well below 4 of the 5 largest economies in Africa with Egypt ranking 96th, South Africa 64th, Algeria 100th, and Morocco 58th.

Also, according to the MGI, an estimated $1.5 trillion needs to be invested in infrastructure through 2030 to allow Nigeria’s economy reach its full potential, with much of the investments going to power, transportation, and real estate. This would mean annual infrastructure investments in excess of $50 billion.

With a fast-growing budget deficit and high borrowing costs, the government is losing the race to boost its own investments. The current government has shown it is serious about investing in infrastructure with record budget appropriations for capital expenditures. ($5.9 billion in 2016, compared with $2.8 billion in 2015). While helpful, it is clear the required level of improvement in Nigeria’s infrastructure won’t come only through increased public investments but rather by promoting a friendlier environment for private investments.

Infrastructure challenges notwithstanding, Nigerian development has come to a decisive moment. Transition to an investment-led growth model, in addition to tackling corruption and waste in government, could see the country achieve faster economic growth than it did in previous years, a scenario which would see Nigeria’s economy become one of the top destinations for private investments in the world.

High crude oil prices and improved productivity, which the MGI defined as GDP generated per worker and estimated to have contributed 55% of total growth set the stage for a decade of strong economic growth, which has provided a platform on which Nigeria must build upon. Strong economic growth spurred Nigeria’s economy to become the largest market in Africa, while domestic consumption grew significantly. However, changing dynamics in the oil industry has hit Nigeria hard, forcing it to face the realities of the limitations of its infrastructure. Should Nigeria’s government tackle regulatory and funding challenges in infrastructure investments, it could open up a pipeline of potential private infrastructure investments of more than $500 billion dollars over the next 2 decades, putting Nigeria on course to meet its economic potential.

MEA Pulse Episode 2: How is the Nigerian Government Diversifying its Economy?

Hosting Soji Akinelye from the Infomineo’s Lagos office, MEA Pulse Episode 2 dives into the transitioning Nigerian economy, the success stories of private investments, as well as the data accessibility for business research in the country.