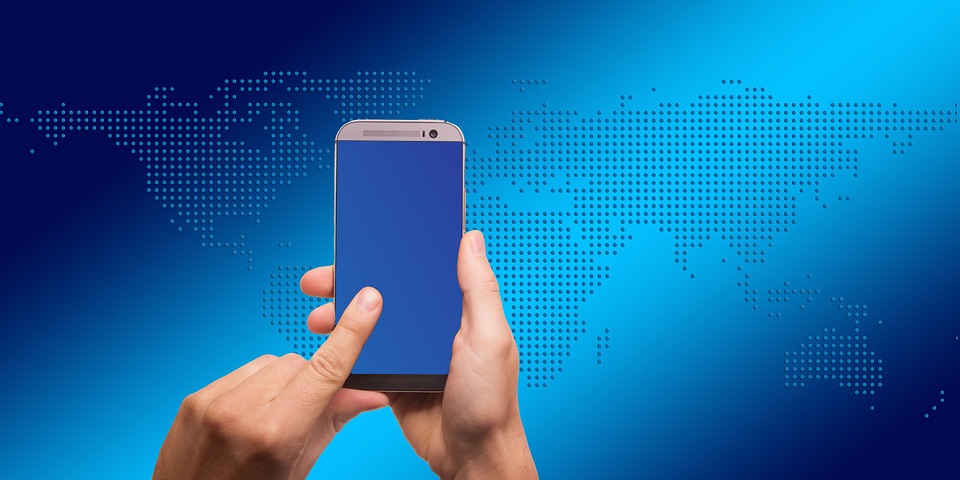 The financial sector is struggling to develop in Africa. Basically, this is due to the low purchasing power of Africans to afford insurance or to deposit and save their money in bank accounts. A large part of Africa’s population is still excluded from the financial system. For instance, the banking penetration rate is 23% in Africa, 11% in Central Africa, and only 2% in Niger. However, with the advancement of emerging technological innovations, the financial sector in Africa is being restructured. Mobile payment system is an example of technologies that promote financial inclusion and provide opportunities for financial integration in Africa.

M-Payment allows consumers to transfer money, pay utility bills or water, collect a paycheck, make loans or take out insurance using only their mobile phones. People can keep a sum of money in a telecom account and then use it later to pay a good or service. They can also send or withdraw the amount in cash in any agency spread across the country just using their identification card.

Indeed, as they are unbanked, many Africans make payments via their mobile phones. In recent years, the number of subscribers to mobile phones in Africa has increased to reach 600 million people. Kenya is the number one reference when talking about mobile payment. Launched in 2007, M-Pesa is a successful example of mobile banking that allows money transfer and bills payment from a mobile phone. Today, M-Pesa platform serves more than 14 million customers (70% of Kenya’s adult population). The success of the application and the constant evolution of its use inevitably increased the question of replicability in other countries. In South Africa, First National Bank (FNB) has developed a similar service with subscribers in other several southern African countries carrying out a total of 1.2 million mobile banking transactions per month with an estimated value of $14m.

Obviously, if this type of services is developed, access to banking services can be enhanced, as well. Strategic alliances between banks and telecom operators could be thought of as one of the possible solutions. In Tanzania, for example, the rate of access to formal financial services has increased from 16.4% to 57.8% in just four years mainly because of mobile financial services. A new report by the World Bank published in August 2014, shows that digital payments and fund transfers play an important role in introducing the developing countries to financial services, in particular, the African emerging markets. The report states that the rapid development and expansion of digital platforms and digital payment methods offer the speed, security, transparency and cost efficiency needed to increase financial inclusion.

Besides, the potential of M-payments in Africa is enormous. Financial institutions in different countries are investing to take control of the market. Kenya represents a good illustration of a financial inclusion success story. M-Kesho is a service that allows having a bank account in a traditional bank through a mobile phone. The application was launched in 2010. Less than two years later, 700,000 accounts were opened with a total of about $ 8 million in deposits. In the insurance sector, people make use of their phones to pay insurance premiums using M-Pesa platform and Airtel Money.

Likewise, several African banks aim to adopt this new technology in order to improve their services by developing mobile phone applications that will allow customers to track all banking transactions from their smartphones (bills payment, money transfer, etc.). For instance, the subsidiaries of BNP Paribas Group in Ivory Coast, Senegal, and Mali are binding a partnership with Orange operator as part of mobile payment services. In Morocco, Pocket bank by Banque Populaire and lilkoul by BMCE Bank are examples of two popular mobile banking products. In Nigeria, the Central Bank took the lead and launched Cash-less project Lagos. The objective: lock more customers in and increase the switching cost.

In a continent where banking penetration rate and financial intermediation are low, there is an extremely high evolution potential for alternative payment methods. The challenge for financial intermediaries is to take advantage of these new trends by the creation of a stable ecosystem that forms a balance between innovations and customer needs in order to boost financial inclusion in African countries.