HomeInsightsBlogAfricaMobile-money: the route to the African consumer

Mobile-money: the route to the African consumer

Mobile-money: the route to the African consumer 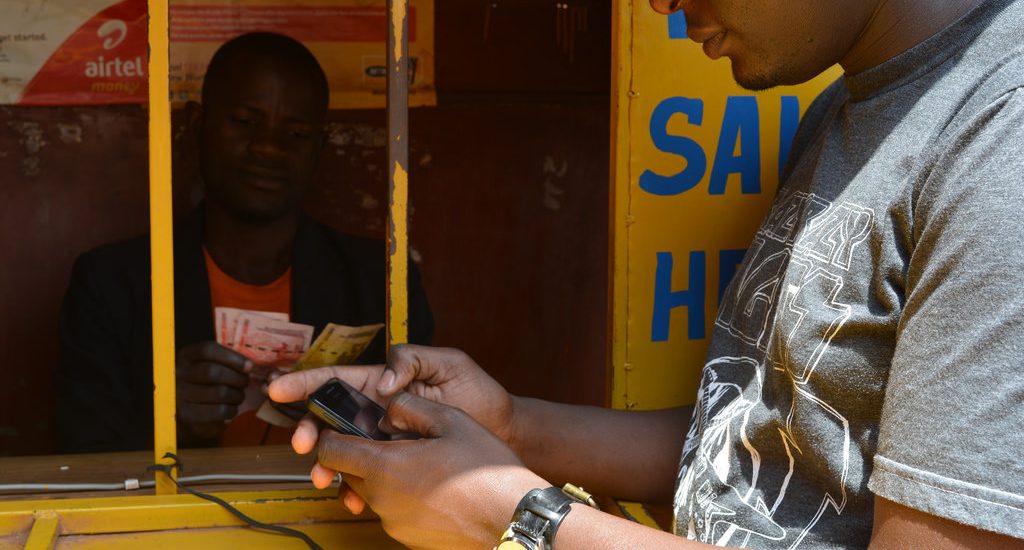 With a growing middle class and a population that is moving into the cities, Africa is on a positive growth trajectory. According to the African Development Bank, African consumers will spend about US$2.2tr annually by 2030.

Africa is ushering in positive indicators across the board. The challenge is how to reach this growing demand in a continent where not everyone has access to financial services, rural areas are still highly populated and the costs of expanding ATMs and bank branches to remote rural areas are prohibitive.

The best solution for Africa seems then to be mobile commerce. Mobile phone penetration in the continent is much higher than bank account penetration. According to a report by TA Telecom it reached 80% in December 2013 of which 63% was 2G, 26% was 2.5G (also called EDGE, adding low-speed data), and only 11% was 3G connections. This sets Africa for diverse payment methods, however the ultimate channel to reach the largest portion of African demand is by SMS (2G) through which M-banking, M-retail, and M-payments are made possible. Business Monitor International estimates that the value of mobile transactions on the continent will move from $12bn in 2011 to $85bn in 2016.

Mobile commerce has proved to be a winning formula in a number of African countries. In Kenya it is a true success story. M-pesa, the largest and most developed mobile money platform in the world, has 19.5m subscribers (cellphone users). The platform has also been adopted by 10 Kenyan banks. Central Bank of Kenya data shows that mobile payments in Kenya grew 21.8% to $13.9bn by the end of August 2013 compared to the same period last year. The government has also found the solution perfectly suited to fulfil its goals of financial inclusion, welfare disbursement and inward international transfer promotion.

The Kenyan model is proof that the unbanked segment of the population holds great promise of growth. It is also solid evidence that other countries need to adopt the Kenyan model and tune it up to their specific needs. Should we expect the Kenyan model to move across borders and serve as a continental platform allowing mobile money to flow freely between countries? With a mindset of possibility and optimism, I’d leave it to time to answer the question.