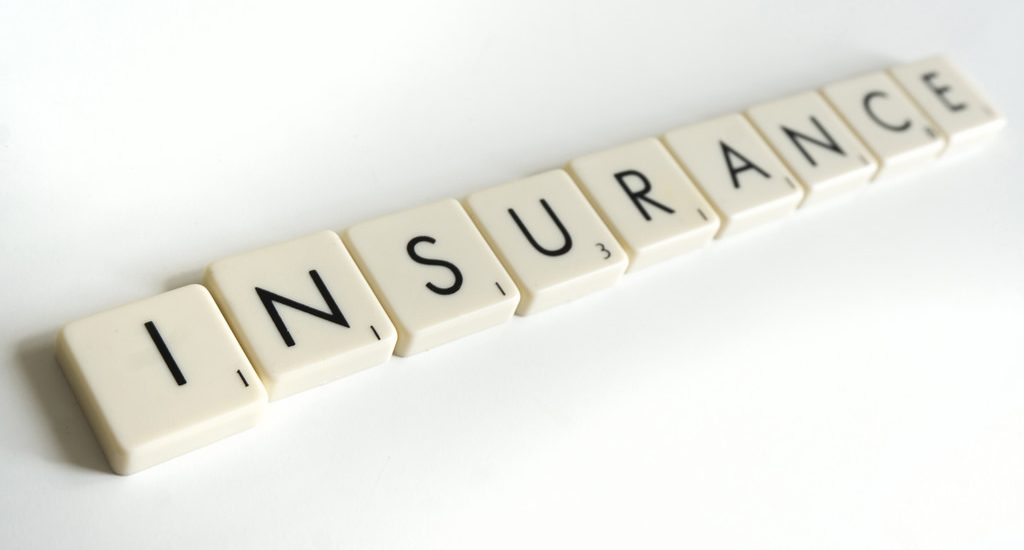 Mobile Insurance meets with great success in several African insurance Markets such as Kenya, Nigeria, Ghana and even Tanzania.

The success of mobile insurance in Africa is mainly due to the huge part of African population living in rural areas but with high penetration rate of mobile subscriptions.

Insurance companies based in African countries with high mobile phone penetration rates and high rate of rural population such as Nigeria, Kenya, Angola and Ghana, developed a strategy based on distribution partnerships with telecom companies such as:

These partnerships allowed telecom companies to sell insurance policies and get commissions after each payment done by a customer via mobile banking or through airtime communication credit, while:

In Summary, the mobile insurance is a good deal for Africa because: