The low purchasing power of the continent, as well as the underdeveloped formal banking penetration set ground for the micro finance solution to thrive. The multi-billion dollars microfinance industry in Africa has currently a gross loan portfolio of $8.5 billion and reaches a consumer base of 8 million people.

According to the World Bank financial inclusion data, the Sub-Saharan African region is among the least unbanked geographical areas in the world; only 24% of the population above 15 years old of age benefit from an account at a formal financial institution. Although SSA is not at the foot of the ranking and comes ahead of The Middle East & North African region that exhibits a rate of 18%, it is largely behind East Asia & Pacific, Europe & central Asia, Latin America & Caribbean and South Asia with 55%, 45%, 39% and 33% respectively.

According to Mix Market microfinance institutions’ data, the African continent exhibits one of the fastest growing MFI base. The gross loan portfolio of African microfinance institutions witnessed an exponential growth of 1312% between 2002 and 2012; the amount leaped from $0.6 billion to $8.48 billion within the same time interval. The growing loan portfolio is propelled by the large consumer base opting for this alternative financing solution; between 2002 and 2011, the number of depositors has grown from 3 to 20 million people. Similarly, the base of active borrowers has grown from 3 to 6 million borrowers. The demand for microfinance products stimulated the offer in order to satisfy the mounting consumer base; the time lapse between 2002 and 2011 recorded a linear growth in MFIs numbers from 177 to 394. 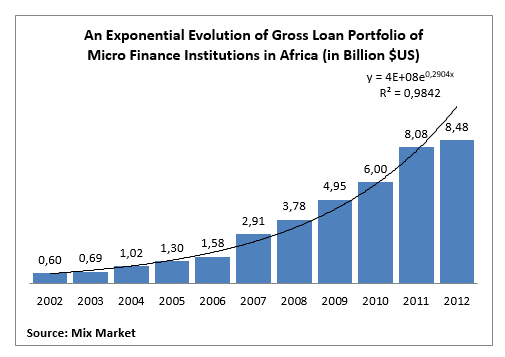 The majority of African micro finance institutions invest more attention on the agricultural sector. Nonetheless, the diverse basket of financial products offered address the financial needs for a variety of micro-projects, such as tourism, commerce, industrial and artisanal works. The products offered are both individual and solidary. Both loans are destined to fund personal projects, such as housing, consumption and education, as well as professional ventures.

The financing of the ample loan portfolio is covered by internal and external sources. The growing portfolio of deposits represents the main source of financing. In fact, the sum of deposits in African microfinance institutions has leaped from $0.7 billion in 2002 to $8 billion in 2011. In addition to deposits, MFIs internally finance their activity through interest income and other income from their investment ventures. Other external sources of financing are big donors from international funds and development banks, government subsidies, bilateral partnerships and charity foundations’ sponsoring.

Poverty reduction is allegedly the object of unprecedented attention at international summits and remains the corner stone for global strategic planning. For millions of unbanked people, the access to financing their personal and professional ventures remains crucial to alleviate poverty. Micro finance has proven to be a powerful tool to levitate income and stimulate the economy around small communities; however, the market penetration in the poorest areas should be endorsed and similar efforts should be invested in monitoring and training to ensure the success of end micro-projects. 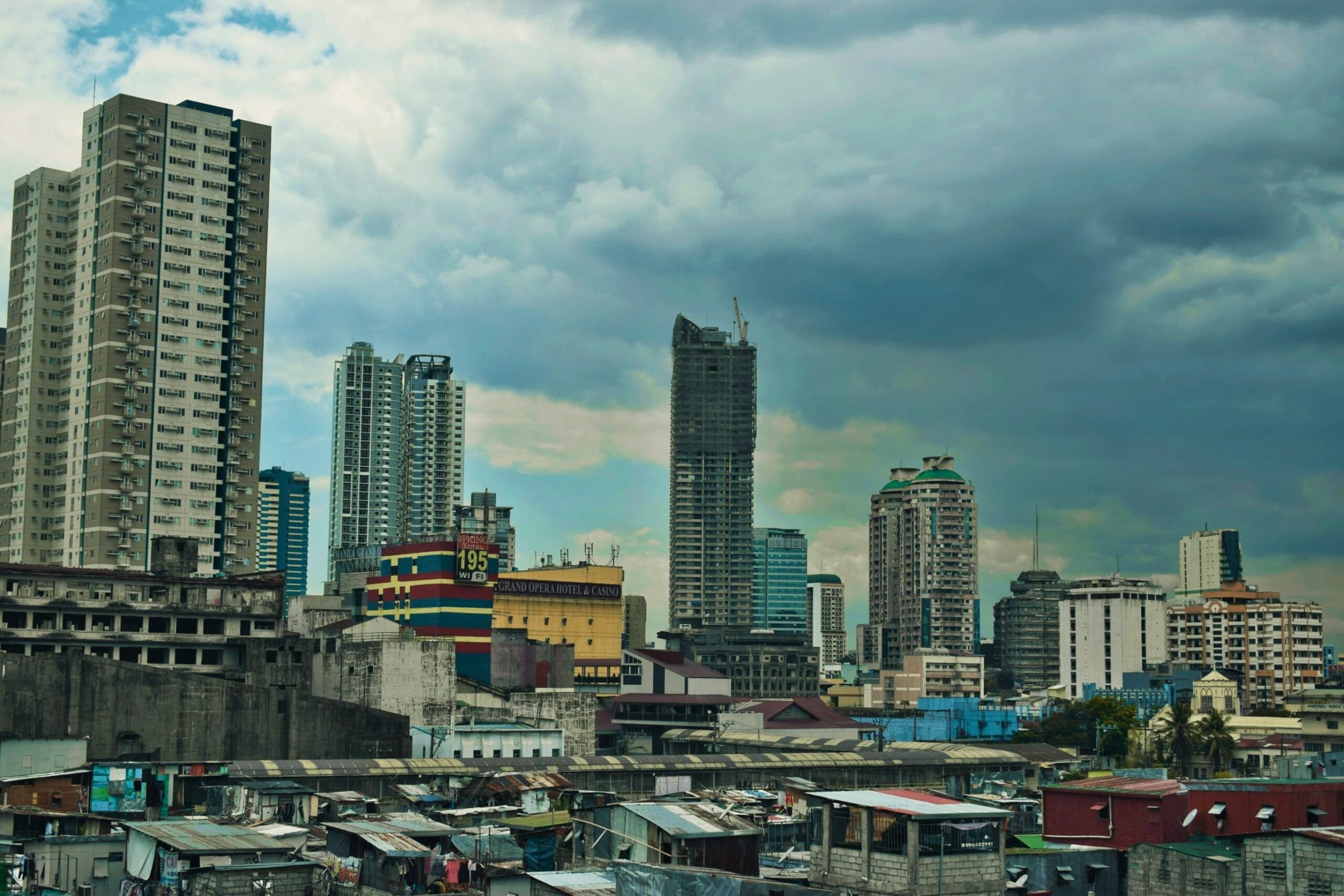 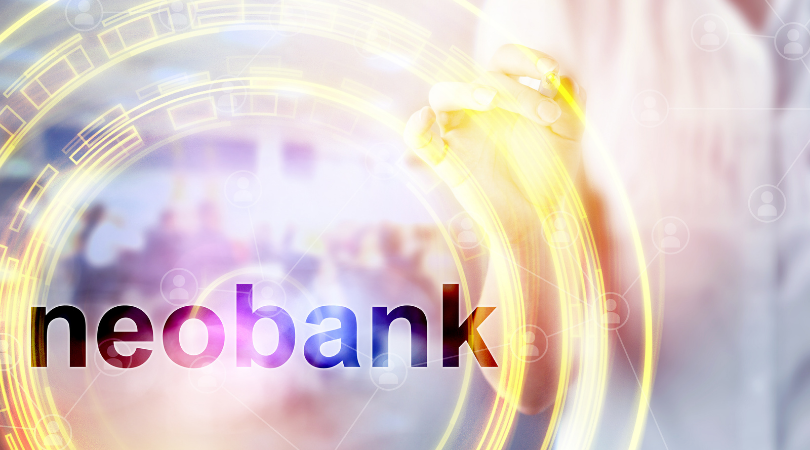 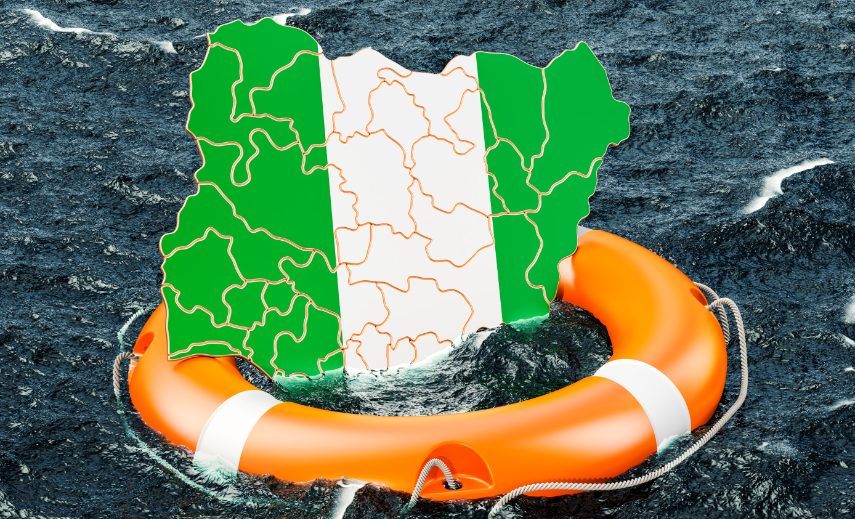 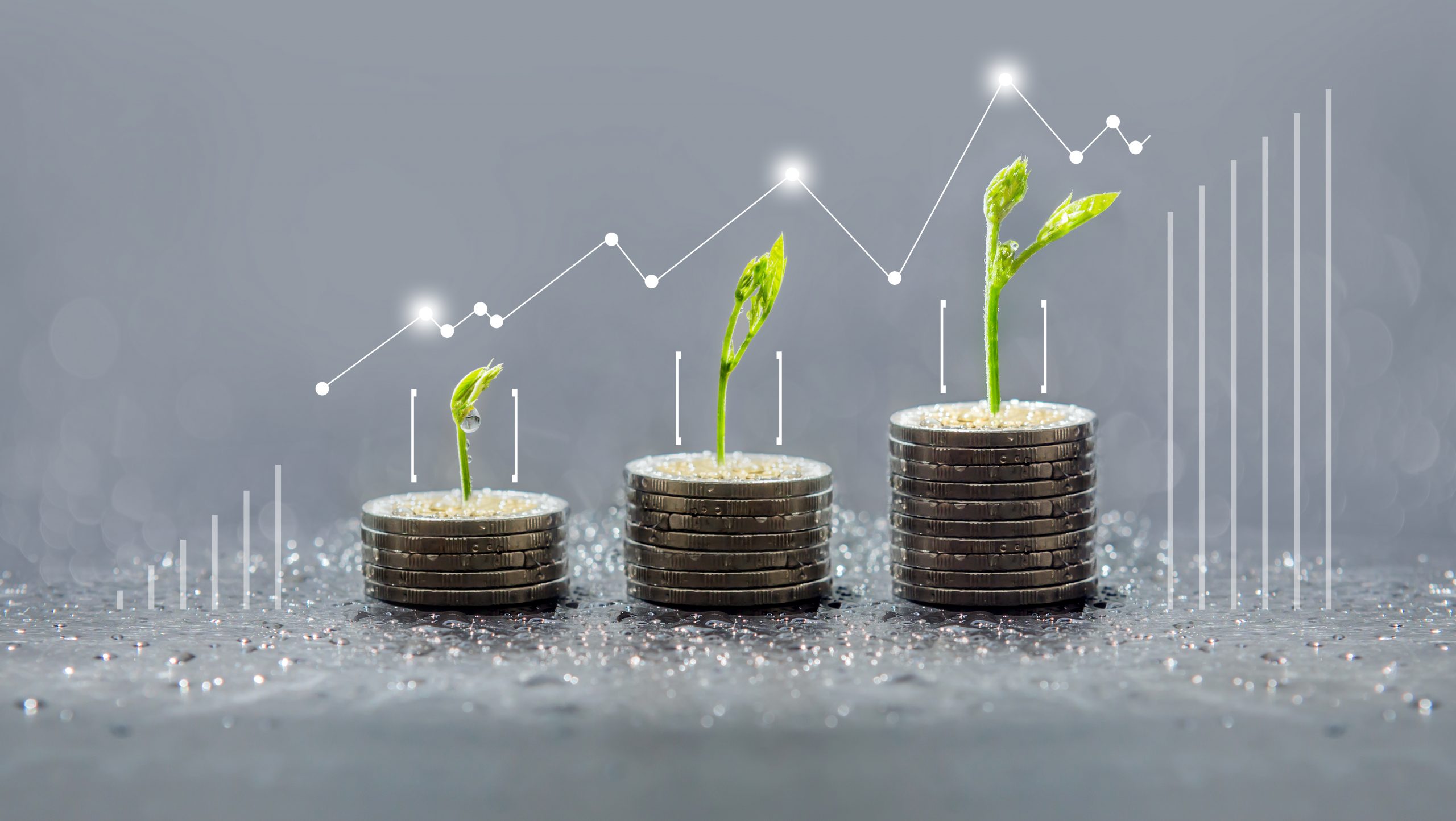 The growing need for common ESG standards and regulations: The case of the Asset Management industry