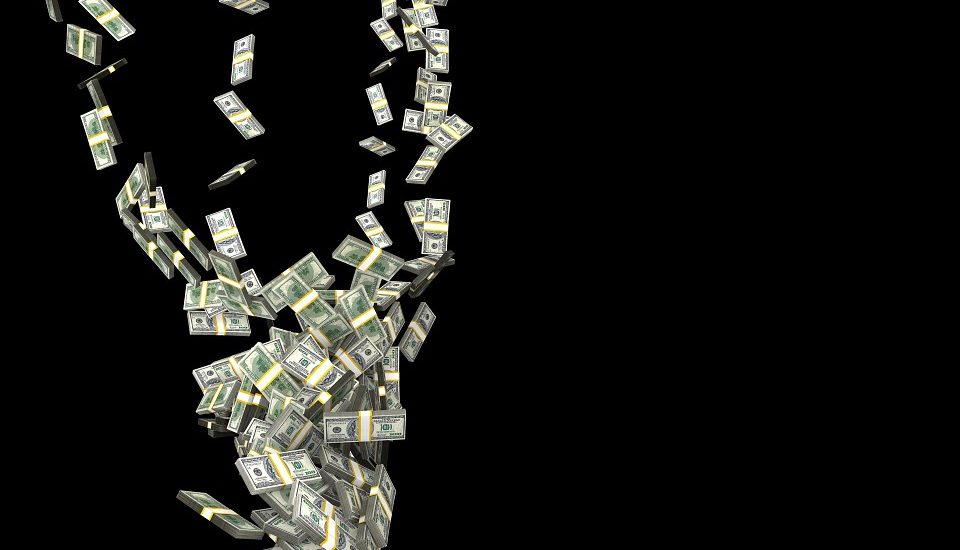 While discussing the development equation especially for the developing countries, we should take into consideration the massive outflows of money that are likely to adversely impact the domestic resources and illicit leakages of capital from the balance of payments and trade misinvoicing.

Illicit financial flows can be defined as illegal movements of money from one country to another, the illegal attribution can be due to the illegal sources used to earn the money, transfer or utilize it. By their nature, illicit funds are difficult to estimate with precision taking into consideration the lack of economic data and methods that can help in framing and forming the scale of the problem.

Among the top ten countries with the highest average illicit financial outflows, which stand for 62.3% of cumulative amount of illicit capital outflows from the entire developing world, the Asian presence is further emphasized as the top exporter of illicit capital with a representation of 5 countries out of the sample (10 countries) and a percentage of 38.8%. The Western Hemisphere represented by Mexico(3rd) and Brazil (6th) in the top ten countries accounted for 20% while Sub-Saharan Africa regions represented as well by two countries: South Africa(7th) and Nigeria (10th) accounted for 8.6%off cumulative illicit financial , Russia (2nd) alone appear in the global top ten representing Developing Europe with 25.5%.

The main components of this illicit capital can be represented by trade misinvoicing which means export under invoicing (undervalues export sales) and import over-invoicing (raises import costs).According to statistics found on the “OECD, IMF, UNTCAD Statistics…and other databases” it has been proved that the amount of illicit financial outflows exceeded both official development assistance (ODA) and inward foreign direct investment (FDI) in all developing countries which shows the seriousness and gravity of the issue since the unrecorded illicit outflows are significantly much higher than the resources these countries might accumulate through ODA and FDI.

US$1.1 trillion was recorded as the amount of illicit flows in 2013 from developing world, which represent 10 times the amount of official development aid received by these countries in the same year and the annual percentage of growth of these outflows is approximatively 6.5%

Money laundering through trade transactions which can be done via various techniques including trade misinvoicing was defined by the financial action task force (FATF) as “the process of disguising the proceeds of crime and moving value through the use of trade transactions in an attempt to legitimize their illicit origins.”. also an important link had been tied between illicit outflows and countries that are major drug producers and/or represent a transit point for drug trafficking since an appealing ratio of misinvoicing to total trade drug transiting countries and the other developing countries was identified (For 68% of the sample trade misivoicing outflows to total trade are significantly above the 6.7% which is the developing countries average.

The opacity of global financial system that can be represented in the following issues-tax havens, secrecy jurisdictions, bribery and corruption- which make up the bulk of illicit financial flows from developing countries, even though there are some best practices that should be adopted and promoted at international and institutional level by all these countries such as:

The issue of illict finiancial flows is at the forefront international forums and agendas, national and international mobilization is required to tackle the issue and take serious actions on the fight against the phenomenon