Energy use and CO2 emissions from transportation

The transportation sector accounts for around 30% of global final energy consumption. Given that most of our energy is still derived from fossil fuels, despite the growing share of renewable energy generation and the announced carbon neutrality ambitions by 2050, transportation is already at the top of a list of sectors to decarbonize. What’s more, transport has the highest level of reliance on fossil fuels of any other sector. According to the International Energy Agency, road transportation alone accounts for approximately 15% of global energy-related GHG emissions.

During the last few years, the public debate on reducing road transport emissions has been dominated by battery electric vehicles (BEVs), which represent a promising path towards decarbonizing the sector. However, despite significant advances in cost and economic competitiveness—EVs are already competitive with internal combustion engine (ICE) vehicles on a total cost of ownership (TCO)1 basis—a few challenges have hampered market development, most notably in terms of practicality, limited autonomy2, and long refueling times of BEVs.

The use of hydrogen as a fuel, particularly green (hydrogen produced from water electrolysis3) or blue hydrogen (produced from natural gas and supported by CCS4), could be the key to decarbonizing road transportation. This is because not only can fuel cell electric vehicles (FCEVs) already, similar to conventional ICE vehicles, refuel in less than 4 minutes and have a driving range of over 450km5 but also, just like BEVs, they produce no harmful tailpipe emissions.

From a cost perspective, because the level and type of performance required vary from one vehicle segment to another, it’s important to make a distinction between light and heavy-duty vehicles. For the sake of illustration, we consider the 3 main vehicle segments: passenger cars, HDT, and off-road, and compare the FCEV options to the BEV and ICE versions by the total cost of ownership (TCO).

Based on a TCO analysis by energy consultancy Element Energy, FCEVs are quite a long way from being cost competitive with electric and conventional passenger cars, especially for first-time owners. And although the TCO of FCEVs in the segment is expected to drop significantly over the next decade due to falling fuel cell costs, BEVs are expected to remain a much more attractive option in comparison, except for larger passenger cars, SUVs, and vans with longer-range requirements and heavier use cycles (e.g., for taxis and ride-sharing) where FCEVs become a reasonable alternative.

According to a report by the Hydrogen Council and McKinsey, on-demand HDT FCEV is expected to become the cheapest option in terms of TCO by 2030, assuming a hydrogen price at the dispenser of about $4/kg in 2030. The analysis suggests that HDT FCEV should achieve break-even with BEVs by around 2025 and with ICE HDTs by 2028, driven primarily by a drop in hydrogen fuel costs and equipment costs.

It’s worth noting that, in a context where targeted subsidies such as Switzerland’s toll exemption policy or other support mechanisms exist, the described timeline could be even shorter.

Due to the specific performance requirements of off-road equipment, fuel cell powertrains are potentially the only alternative to GHG-emitting equipment. In the context of achieving net zero targets, decarbonizing the off-road vehicle segment is of particular importance. That’s because mining rare earth metals is critical for green technology manufacturing (including fuel cells), and off-road equipment (such as excavators and wheel loaders) is heavily used in mining operations.

Regarding the cost, the latest estimates from the US DoE and the Journal of Hydrogen suggest that fuel cells are already the lower-cost option for compact tractors/wheel loaders and standard/full excavators.

Hydrogen-fueled cars have been commercially available for almost a decade. Despite that, due to the lack of infrastructure, their sales remain dwarfed by those of BEVs. Mindful of the sector’s potential, governments have started over the past few years drafting strategies and creating policies in support of hydrogen, including investment incentives for the construction of hydrogen production and refueling facilities to enable the deployment of FCEVs. Below are some examples:

In 2017, the Japanese government issued the Basic Hydrogen Strategy and became the first to adopt a national hydrogen framework. Through a series of legislation and plans, it aims to expand its hydrogen economy and production to 20 million tonnes by 2050.

At the federal level: the Emergency Economic Stabilization Act of 2008 introduced incentives in the form of tax credits to help minimize the cost of hydrogen and fuel cell projects. Since then, the tax credit policy has been extended and its scope enlarged to include refueling equipment and energy storage system facilities. A wealth of other incentives has been introduced, most notably through the Biden Administration’s Build Back Better Act.

At the state level: energy authorities have taken similar steps. In 2020, the California Energy Commission (CEC) committed to investing up to $115 million to significantly increase the number of Hydrogen Refueling Stations (HRSs) in the state. California is on track to achieve its target of deploying 200 HRSs by 2025.

In June 2020, Germany presented its National Hydrogen Strategy. The strategy document identified several goals that need to be achieved for green hydrogen to become an effective tool in reaching emissions neutrality by 2050, including the scale-up of H2 production and transport capacity, as well as the introduction of support schemes and public funding. Germany committed to providing public funding amounting to €7 billion for the market ramp-up of hydrogen technology in the country.

In addition to their National Electromobility Strategy published in 2017, which includes goals on green hydrogen and fuel cells applications, Chile announced its National Green Hydrogen Strategy in 2020, and the goal to be carbon neutral by 2050.

On the private sector front, energy companies are already competing for market shares of Hydrogen Refueling Stations (HRSs). Today, the fast-growing HRS market is dominated by a few Oil & Gas and hydrogen companies, namely Air Products, Linde, Air Liquid, and Nel. To enter the market, some companies chose to combine their investment efforts through JVs, such as the German H2 Mobility JV, which operates a global network of 200+ HRS. Concerning car manufacturing, major OEMs are offering a limited but growing number of FCEVs to the public in certain markets, in line with what the developing infrastructure can support. It is estimated that around 52 thousand FCEVs are currently in circulation, with the majority of them concentrated in the United States (38%) and Korea (24%).

The net zero emissions by 2050 scenario requires transport sector emissions to fall by 20% by 2030. To achieve this goal, new sales of PHEVs, BEVs, and FCEVs need to represent 64% and 30% of total passenger car sales and HDT sales, respectively, by 2030. The TCO data summarized in this article shows that, rather than competing against BEVs, hydrogen-fueled vehicles can help achieve this objective by taking up the baton where BEV technology fails to deliver, in particular in the HDT segment.

1: The total cost of ownership includes both purchase cost and running cost, i.e., fuel and maintenance costs, over the lifetime of the vehicle.

3: Water electrolysis uses an electrical current to separate the hydrogen from the oxygen in water. If this electricity is obtained from renewable sources, hydrogen will therefore be produced without emitting carbon dioxide into the atmosphere.

4: CCS stands for Carbon Capture and Storage. In the case of blue hydrogen production, the CO2 generated during the manufacturing process is captured and stored permanently underground. The result is low-carbon hydrogen that produces no CO2

5: 300 miles based on US DoE estimates –converted to km and rounded for the sake of convenience (Source)

European Parliament – What if hydrogen could help decarbonize transport?

European Commission, Biofuels in the European Union, A vision for 2030 and beyond

US Department of Energy, Hydrogen and Fuel Cell Technologies Office, 2022

Journal of Hydrogen, Performance, and cost of fuel cells for off-road heavy-duty vehicles, 2022

International Partnership for Hydrogen and Fuel Cells in the Economy

US DOE, Financial Incentives for Hydrogen and Fuel Cell Projects

Exxon Mobil – What is blue Hydrogen

Iberdrola – Green hydrogen: an alternative that reduces emissions and cares for our planet 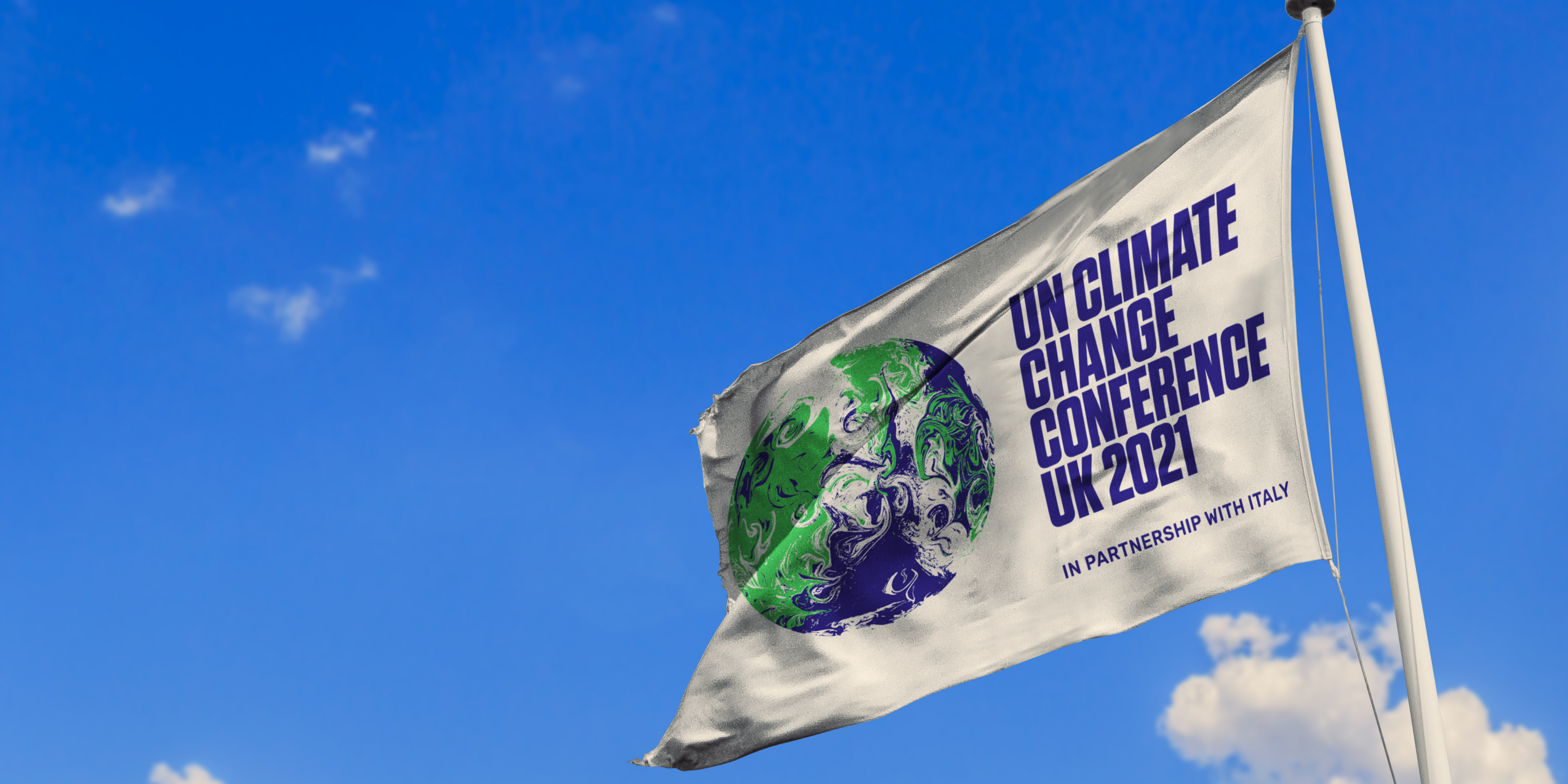 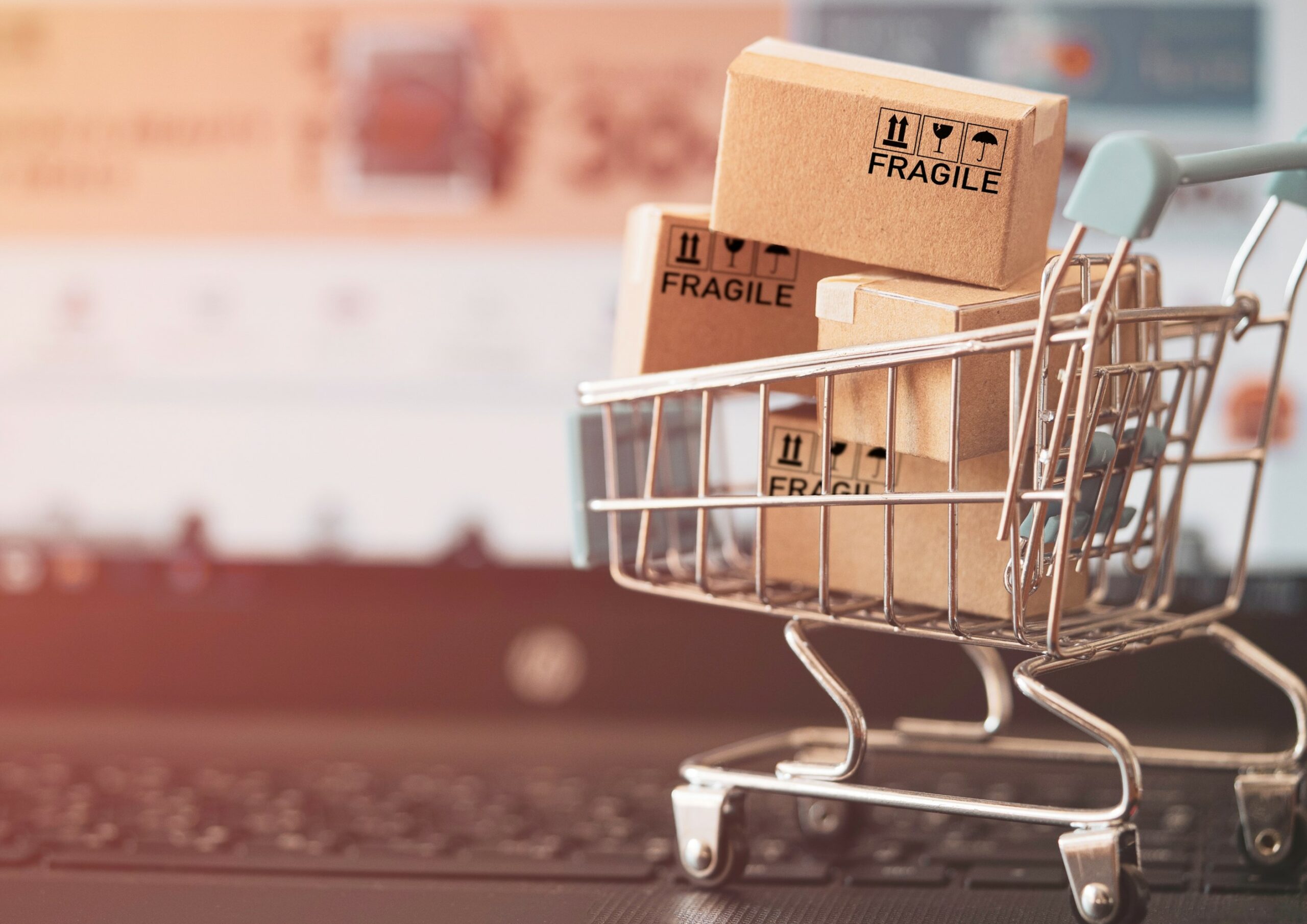 Consumer trends and the demand for sustainable products