HomeInsightsBlogAfricaDream and reality about mining opportunities in Africa

Dream and reality about mining opportunities in Africa

Dream and reality about mining opportunities in Africa 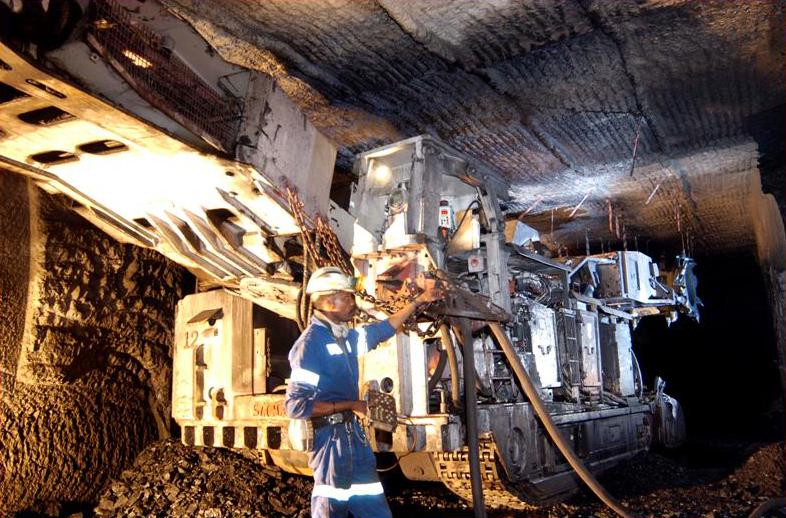 This apparent contradiction is explained by the fact that, despite the relative small weight of Africa in the World mining production, Africa is the leading region of production for specific minerals, often highly valuated.

Africa dominates the world mining sector for precious minerals, especially diamonds (for which African mines represent more than 60% of the World production), but also metals such as Palladium, Platinum and Rhodium that are key to some industries like the automotive industry (auto catalyst production) and jewelry. The African mining production of Platinum and Rhodium accounts for more than 80% of the world production and more than 40% for Palladium. The prices of Palladium and Platinum are at levels equivalent to Gold prices on the international market (around $40,000 per kg), while prices for Rhodium are also very high around $28,000 per kg.

The African mining sector is also a leader in other categories of products that are key to metallurgical industry (used to reinforce alloys) such as Cobalt, Chromium, Manganese and Vadadium. Indeed, Africa accounts for more than 75% of the World production for Cobalt, more than 40% for Chromium, more than 30% for Manganese and Vadadium. Even if these metals are of less value than the previous ones (between $2.5 per kg for the Manganese to $28 per kg for the Cobalt), their prices are still higher than other common metals like Steel: $0.20 per kg or Iron: $1.3 per kg.

Nevertheless, Africa cannot be seen as a homogeneous entity. The mining production for these minerals and metals is not fairly distributed on the continent. Very few countries concentrate a large part of the resources.

Botswana is the second producer of Diamonds for Jewelry (22% of the world production, followed by Angola with 10%) and the third producer of Industrial Diamonds (13%).

But the country in the African mining sector that represents the lion share is South Africa with a quasi-monopole in the production of Rhodium and Platinum (84% and 78% of the World production). It is also the biggest supplier worldwide for Chromium, Palladium and Vadadium (between 34% and 40% of the world production), and a major player in the sector of Manganese and Titanium (second producer worldwide with 19% and 17% of the production). Although well known for its Diamonds companies, South Africa is only the 7th producer of Diamonds for jewelry and the 5th producer for Industrial Diamonds.