Ethiopia is a landlocked country split by the Great Rift Valley. It is located in the Horn of Africa, bordering six (6) countries: Djibouti and Somalia to the East, Eritrea to the North and Northeast, Kenya to the South and Sudan and South Sudan to the West.
With a population of 94 million (2013) growing at annual rate of 2.5% in 2014, Ethiopia is the second-most populous country in Africa (Moller, 2016). The country is the place of origin for the coffee (Arabica) bean and sometimes referred to as the land of natural contrasts, home to vast fertile West, jungles, and numerous rivers, and also the world’s hottest settlement of Dallol in its North. The real gross domestic product (GDP) growth averaged at 10.9% between 2004 and 2014, which has leapfrogged and positioned the country to become a middle-income country by 2025, after being the second poorest country in the world in 2000 (Moller, 2016). Powered by considerable public infrastructure investment, Ethiopia has witnessed a rapid and stable economic growth, in addition to a decrease in poverty to 30% from 44% in the past decade.

Agriculture is the mainstay of the Ethiopian economy, contributing 41.4% of the country’s gross domestic product (GDP), 83.9% of the total exports, and 80% of all employment in the country (Matousa, Todob, & Mojoc, 2013). Put in perspective, Ethiopia’s key agricultural sector has grown at an annual rate of about 10% over the past decade; much faster than population growth. Other important sectors are service and industrial sectors contributing 43% and 15.6% respectively (The World Factbook, 2016). On agriculture expenditure related metric, Ethiopia has dedicated an annual investment of about 14.7% of all government spending to the agriculture sector since 2003. Ethiopia is among the few African countries that have consistently met both the African Union’s Comprehensive Africa Agricultural Development Program (CAADP) targets of 10% increase in public investment in agriculture by the year 2008 and boosting agricultural production growth by 6% at least by 2015.

Although agriculture is one of Ethiopia’s most promising resource, the sector has been slowed down by periodic drought, high levels of taxation and poor infrastructure that often make it hard and expensive to get goods to market. Also, overgrazing, deforestation and high population density has led to massive soil degradation leading to low productivity. The above problems have made it hard for the country to feed itself—best exemplified by the dramatic 1984-85 famine. Since then, the country has experienced similar occurrences that expose a sizeable population to humanitarian needs. As things stand, over 3 million Ethiopians need food and other humanitarian assistance annually (SIDA, 2015). However, a critical look at the sector shows a high potential for self-sufficiency in grains and also for the development export especially for livestock, vegetables, fruits and grains. Further, many other economic activities depend on agriculture. These include processing, marketing and export of agricultural products among others.

Ethiopia has about 51.3 million hectares of arable land. However, just over 20% is currently cultivated, mainly by the smallholders. Over 50% of all smallholder farmers operate on one (1) hectare or less. Smallholder producers, which are about 12 million households, account for about 95% of agricultural GDP. Agricultural production is mainly subsistence, and a large portion of the country’s commodity exports is provided by the small agricultural cash-crop sector.

Coffee & tea; Ethiopia has a great potential for coffee production, thanks to the country’s abundant rainfall, optimum temperatures, conducive altitude and fertile soil. Over 60% of Ethiopian coffee is produced as forest coffee, and therefore the use of fertilizers is usually unnecessary as the falling leaves enrich forest floor. Also, the use of chemicals such as pesticides, fungicides among others is limited since the high genetic diversity in the forest creates a balance between parasites and pests (Ethiopian Coffee Exporters Association, 2016).

Ethiopia is Africa’s largest coffee producer, and the fifth world’s producer contributing some of the world’s finest coffees. The country accounts for over 3% of the global coffee market. Coffee is by far the country’s largest foreign exchange earner. In 2013/14, Ethiopia exported 190,734 metric tons earning US$ 749 million. Some of the major destinations of the Ethiopian coffee are Germany, Saudi Arabia, Japan, USA, Belgium and France, importing over 70% of the country’s total coffee exports (Tefera, Abu, 2015).

While Ethiopia has a potential to grow all types of tea, the country produces only black tea, with a production capacity of 7,000 tons of black tea per annum. According to the country’s ministry of industry, the tea industry has been lacking investment (Ethiopia’s Ministry of Industry, 2016). Thus, investment potential exists in large-scale commercial tea production as well as modern tea packing and blending industries.

Cereals; In FY 2014/15, cereals’ overall agricultural production increased by 45% (EUBFE, 2015). Maize, for instance, is one of the most important crop in Ethiopia of which the country is Africa’s second biggest maize producer. Mainly grown in SNNPR and Oromia regions in about 1.77 million ha. Other important cereals are wheat and barley mainly in Oromia and some parts of Amhara Regions in about 1 million ha and 1.4 million ha respectively. There are also opportunities for wheat production under irrigation in the SNNPR, Afar, Gambella and Somali Regions.

Livestock & Fishery sector; Ethiopia’s livestock population is believed to be the largest in Africa, and tenth in the world. The sector accounts for about 10% of Ethiopia’s export income, with leather and leather products making up 7.5% and live animals 3.1%. The country is home to about 49 million heads of cattle, 22 million heads of goats, 17 million heads of sheep and 38 million chickens. The country also has demonstrated potential for fishery development in its freshwater lakes, reservoirs and rivers. Other investment potential areas in this sector include fish, milk & meat processing, raising and fattening of sheep, goat, cattle and camel (Ethiopia’s Ministry of Industry, 2016).

Ethiopia’s economy is growing with a wide range of opportunities for investment. However, Ethiopia remains an unexploited market and untapped for investors. Out of the total investment projects approved between 1992 and 2012, FDI’s share accounted for about 15.8%, with China, India, Germany, Italy, Sudan, Turkey, Saudi Arabia, Yemen, the UK, Israel, Canada and the US being the major source of FDI. While that was a great progress going with the country’s history, there has only been a slight increase since 2012 both in the total number of projects and capital invested (Ethiopian Investment Commission, 2015). The country’s continued public investments in infrastructure is remarkable as well as its new industrial policy geared towards diversification and transformation of the economy (EUBFE, 2015).

Ethiopia has competitive advantages in agriculture and agro-processing and sugar owing to the country’s favorable climatic conditions and types of soil suitable for the production of a variety of crops. The conditions are suitable for growing major food crops such as cereals, pulses, and oilseeds. Some of the sectors that also have great potential for investment include organic coffee cultivation, sugar cane, tea and spices, cotton (and textile), a broad range of fruits and vegetables and cut flowers.

Apart from a population of around 94 million people (2013) positioning Ethiopia as potentially one of Africa’s largest domestic markets, the above sectors are equally suitable for the fast-growing export market. By virtue of being a COMESA member, bringing together 19 countries with a total population of 400 million, Ethiopia also has preferential market access to these countries. The country’s closeness to the Middle East also gives potential market opportunities in addition to qualifying for preferential access to the EU market under the EU’s Everything-But-Arms initiative and to the US markets under the AGOA and the Generalized System of Preference (GSP). Ethiopian products have access to these markets quota and duty-free. 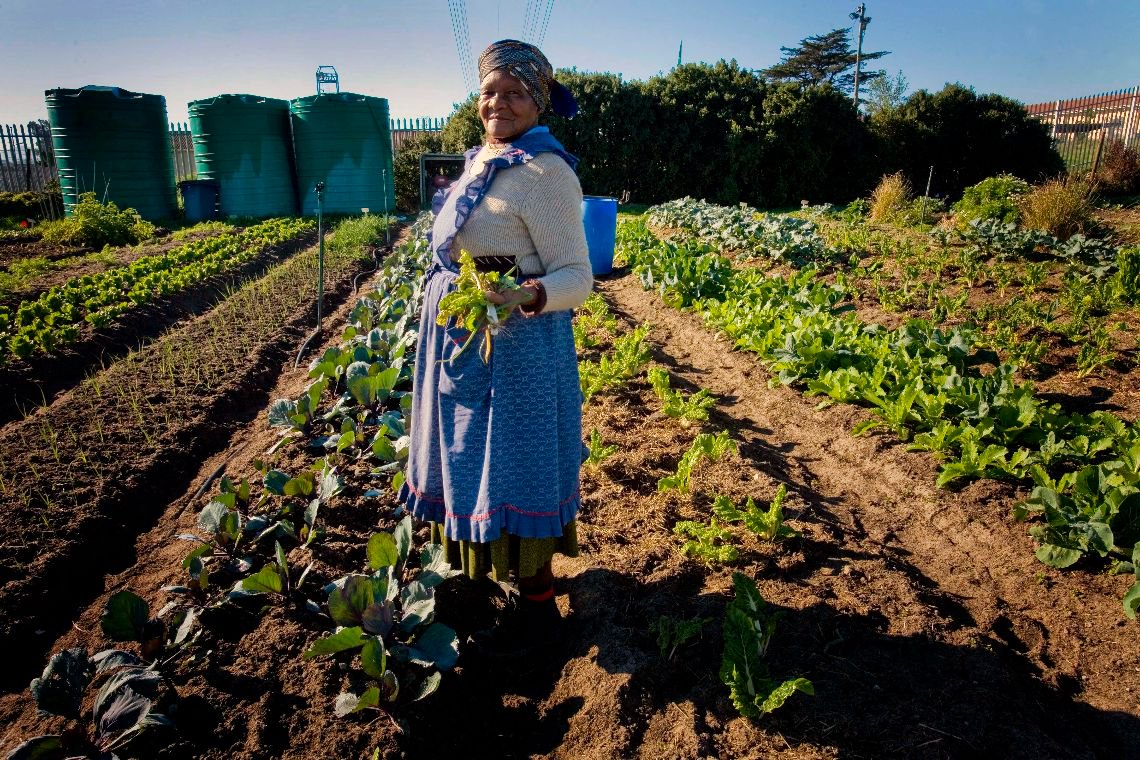 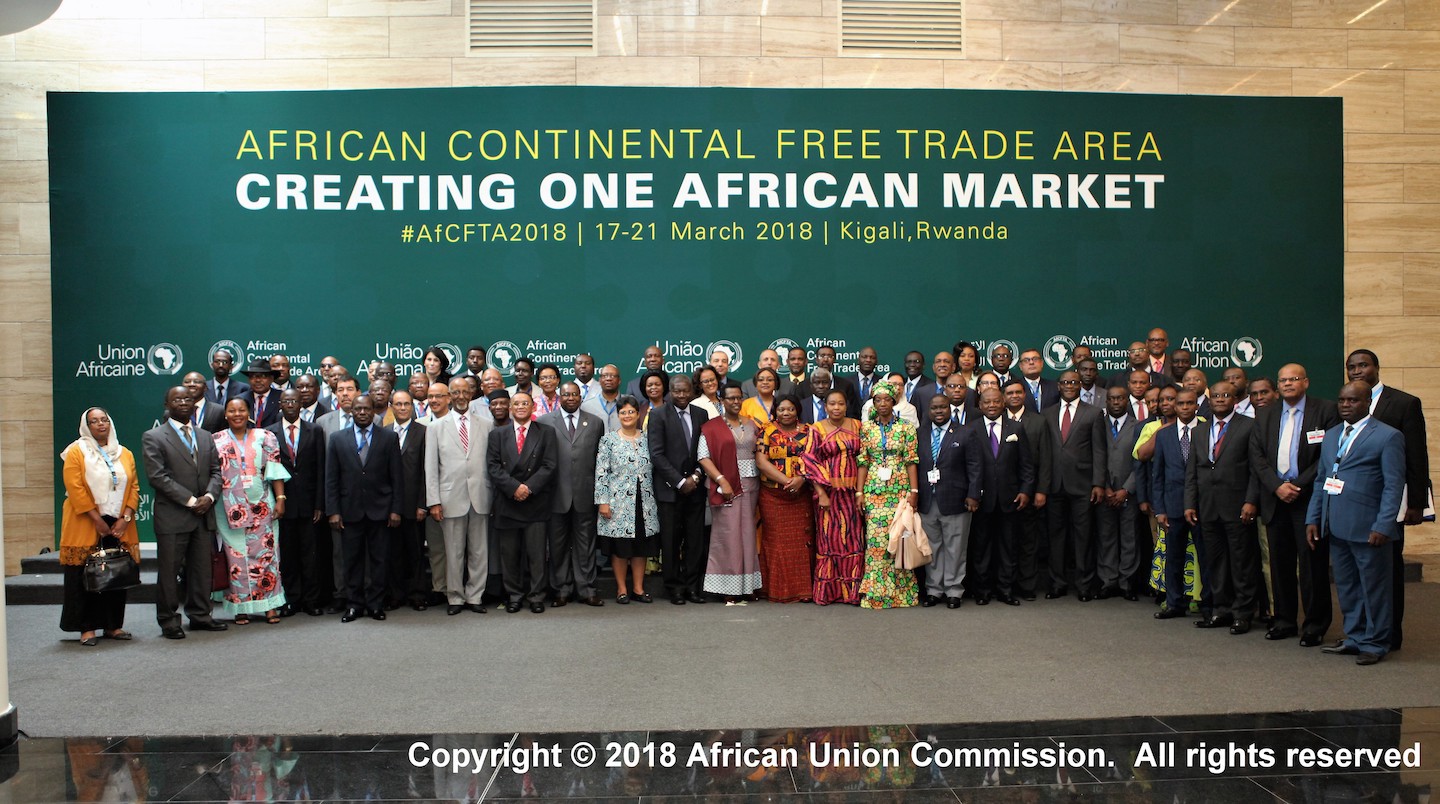 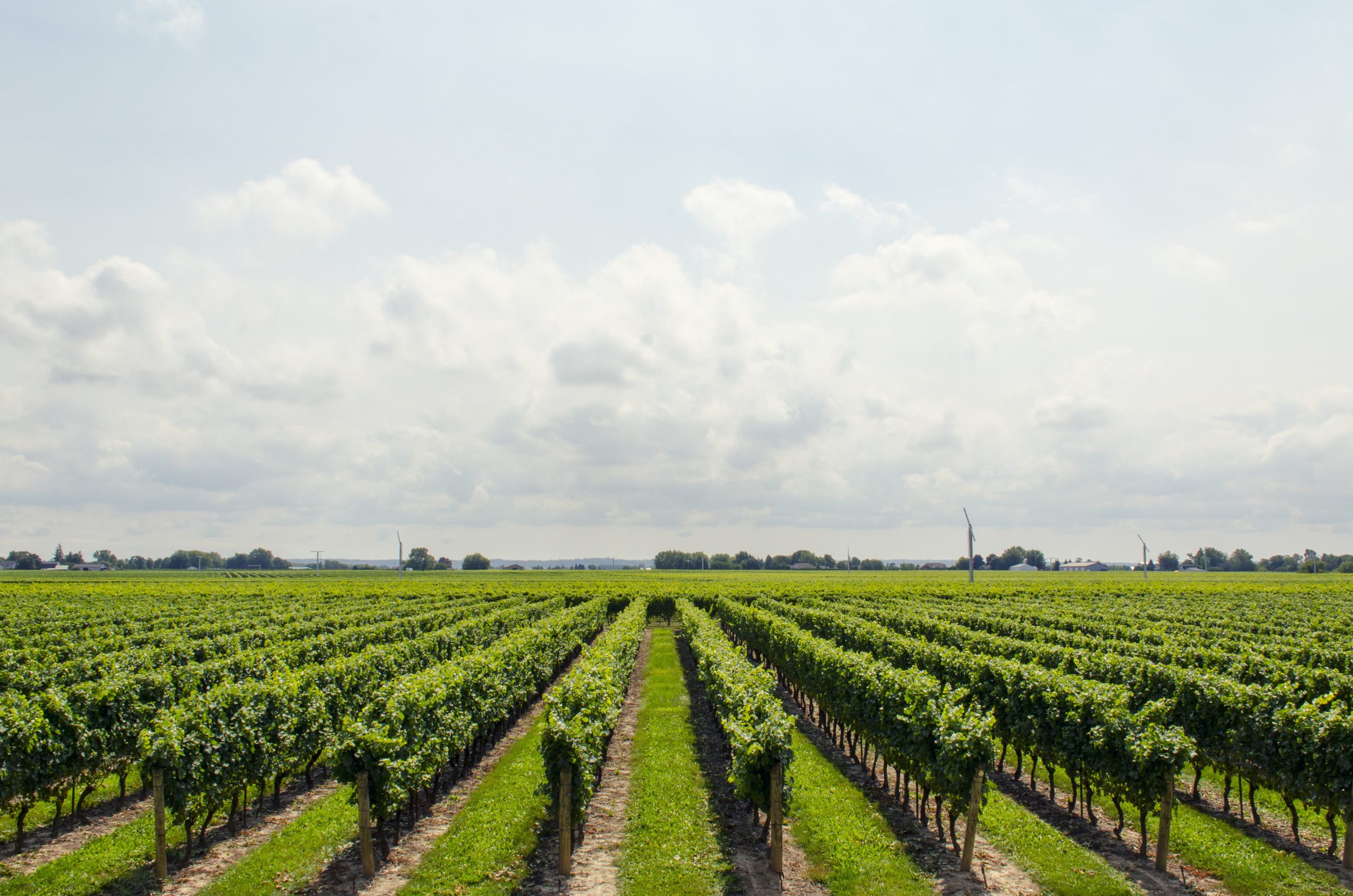 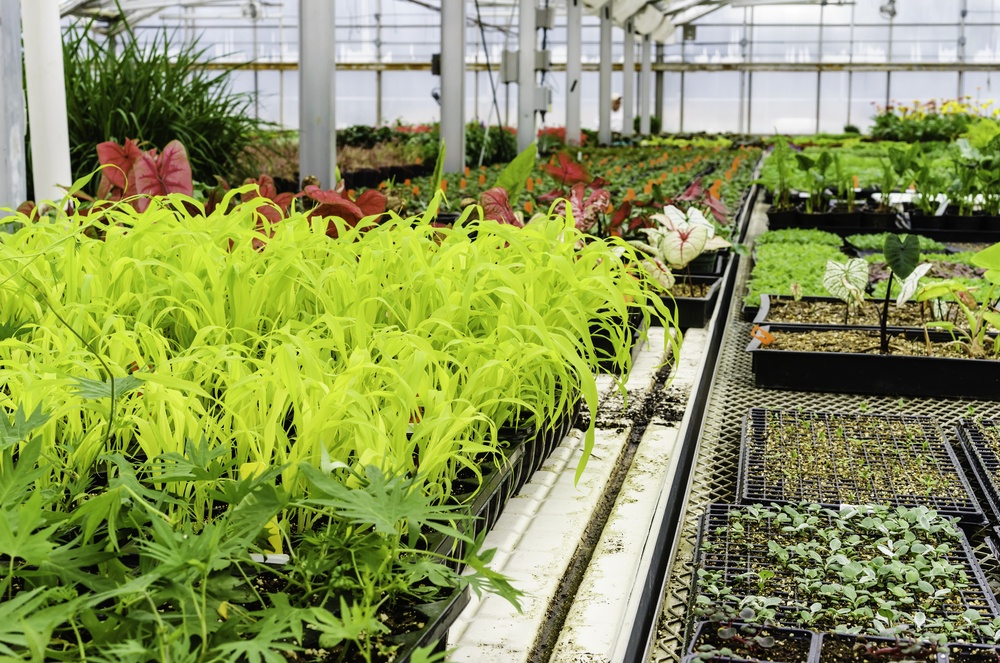 Egypt: Overview of the Agriculture Sector