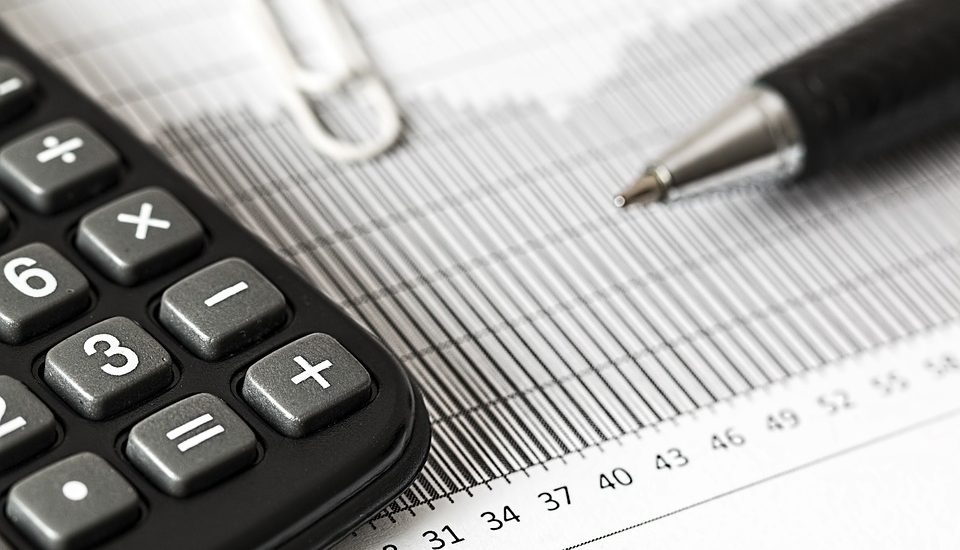 For many decades Africa was known for its oil & gas and mineral potential, this is still true at the 21st century but it’s not the only African reality; as the share of the middle class with floating class in Africa increased from 26.2% in the 80s to 34.3% in 2010, this enormously helped boosting internal consumption and the emergence of growth markets.

Because insurance is not a much known financial sector in Africa compared to its peers (banking, private equity -that attracts more and more capital- …etc.), this article aims at highlighting 5 realities supporting the idea of a booming African insurance market:

Insurance experts and practitioners from around the world think that a low insurance penetration rate (Insurance market size/GDP) is a sign of the high growth potential of the insurance market in a country. Africa is a concrete example of that, since according to the publication Sigma of Swiss Re “World Insurance in 2013: Steering towards recovery”, the insurance penetration rate in the continent reached 3.5% vs. 6.28% worldwide while the market recorded a growth rate of 10.2% in Africa vs. 2.5% worldwide.

The most attractive insurance markets in Africa have an increased number of incursions of foreign insurers or investors that generally create their subsidiaries from scratch or just acquire an existing local player. Kenya (East Africa), Ghana and Nigeria (West Africa) were the preferred targets of foreign insurers known for their appetite for growth coming from emerging markets such as the British insurer “Prudential Plc.” that:

The 3 countries were also the targets of a number of local African players such as:

Multinational firms investing in Africa by setting up production and distribution facilities such as Renault in Morocco, Unilever, Coca-Cola, Nokia…etc.; are cautious about the profile of risks threatening their activity in an environment characterized by its weak infrastructure and political instability. The increased incursions of foreign multinational companies is driving commercial insurance up in several countries like South Africa, Nigeria, Kenya, Ghana, Morocco and Angola.

The entry of multinational firms in African countries also put local insurance players into the necessity of developing tailored and sophisticated products like the Political risk insurance coverage that was developed in Kenya by “UAP Insurance” and Agricultural insurance schemes that were developed in Ghana and Angola…etc.

The impact of natural hazards is disastrous for African economies with weak infrastructure; this is why governments and international organizations (World Bank) are launching transnational reinsurance pools and insurance programs in order to help insurers cover this kind of risks.

In several African countries many insurance policies are not mandatory and/or enforced by the law as it is the case in Europe and the United States. Insurance companies paradoxically see that as a weakness of enforcing regulation and an opportunity for an interesting growth once some products are made mandatory following a lobbying manoeuvers executed by insurers’ associations or by some specialized lobbying firms.

As an example, only 15% of Nigerian vehicles (2.5 million) are insured this is due to the existence of fake agents selling fake insurance policies as the country is well known for the lack in enforcing its laws. The Nigerian insurance association is increasingly lobbying the federal government in order to attract its attention towards this situation.

In Summary, the growth potential of the African insurance market represents a huge opportunity for international insurance firms that: